The 53-point margin fell short of their record 86-point defeat of Hawthorn in 2017, while the Crows only just crept past their lowest score of 24.

Gold Coast's (2-1) effort followed their upset of West Coast last weekend that snapped a 19-game losing streak while the Crows (0-3), thrashed by Port Adelaide a week ago, were never in it. 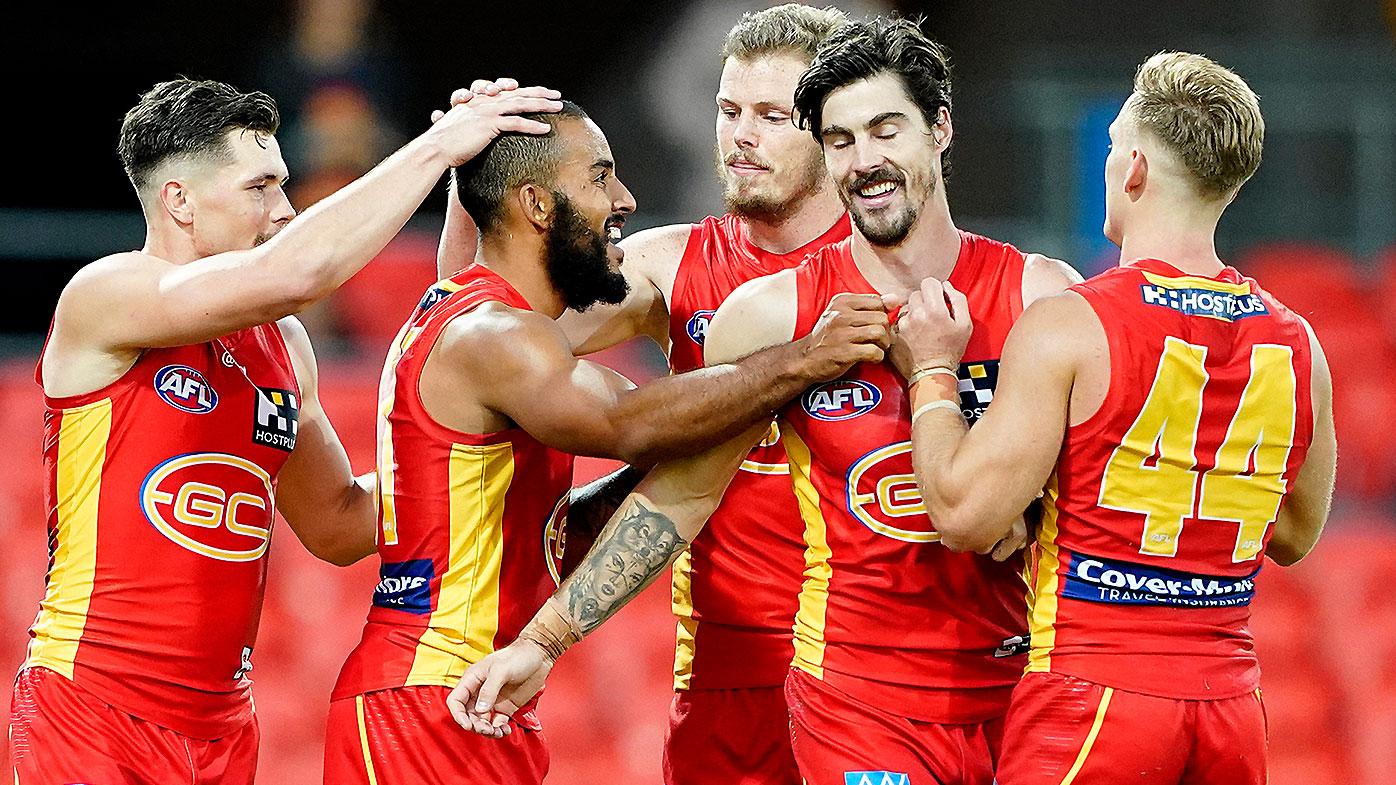 Ben King (three goals) imposed himself up front and Touk Miller was lightning through the middle of Metricon Stadium for Stuart Dew's improving side.

The Suns had the game's first 12 forward 50 entries, Adelaide forward Taylor Walker one of four to go without a touch in the first quarter.

But seven behinds and just one goal meant they didn't have the points to show for it until King soccered through a major in the quarter's final seconds for a 19-point lead. 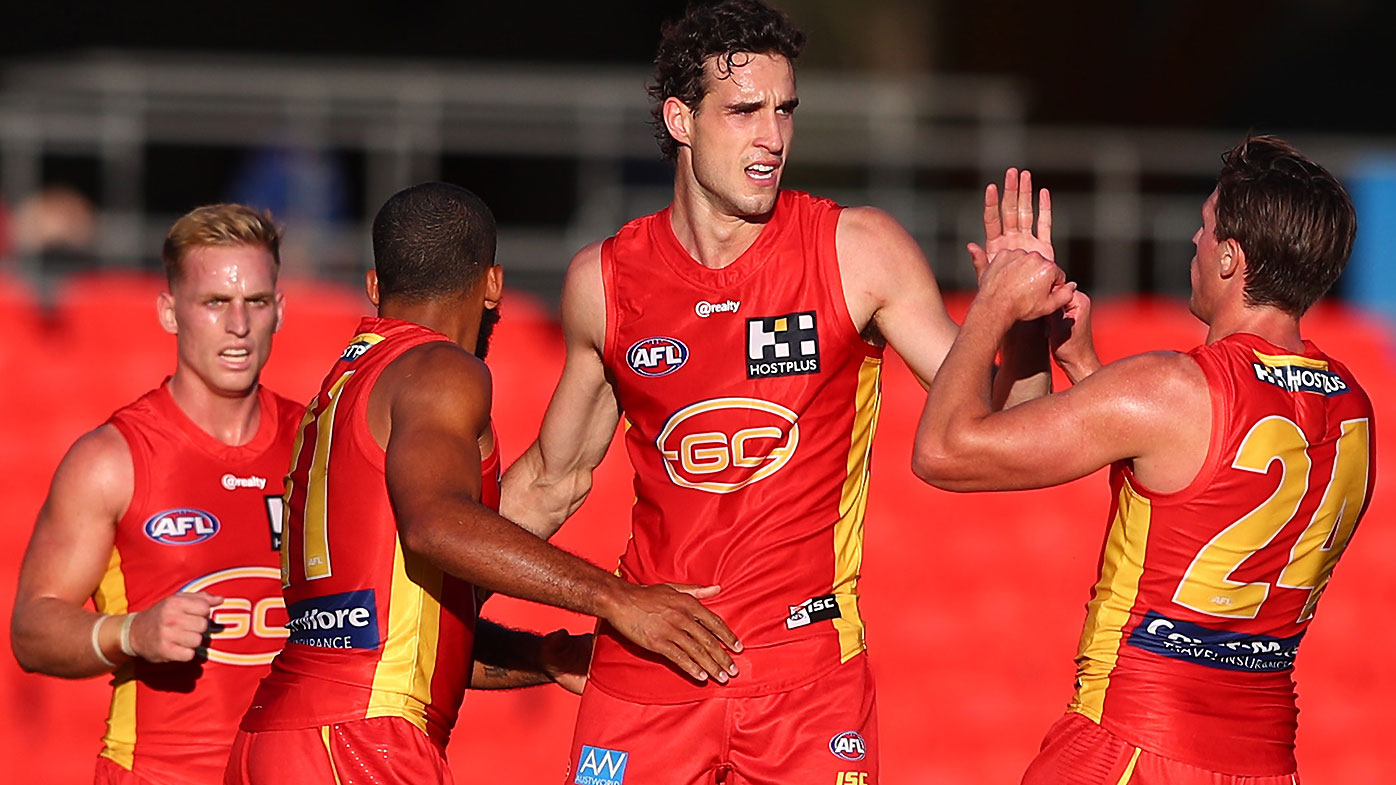 Darcy Fogarty got Adelaide on the board as the work rate lifted in the second term.

But a four-goal Suns flurry and even greater tackling pressure was the answer, Rowell running from the square to launch a major from 55m on his non-preferred left foot as the Suns took a 35-point halftime lead.

Everything was going the Suns way against the fumbling Crows, Rowell snapping another after Darcy McPherson's pass from the pocket inadvertently sailed through for a goal.

Rory Atkins (shoulder) finished the game wearing a sling in another headache for coach Matthew Nicks.