Sharks star on track to return against Tigers - MyGNF

Cronulla fullback Matt Moylan is on the brink of an NRL return, with a final fitness test his only impediment to lining up against the Wests Tigers at Bankwest Stadium on Saturday.

The 28-year-old, who was restricted to just 11 games last year after battling frustrating hamstring and calf injuries, also missed the first two rounds of the 2020 season before the coronavirus shutdown.

After a disastrous week for the Sharks, Moylan's inclusion would soften the burden on a young backline already missing rising star Bronson Xerri, who was this week provisionally suspended for failing an ASADA drug test.

Xerri's situation has made Moylan's fitness and durability even more important since the Sharks released former Test star Josh Morris to the Roosters in March. 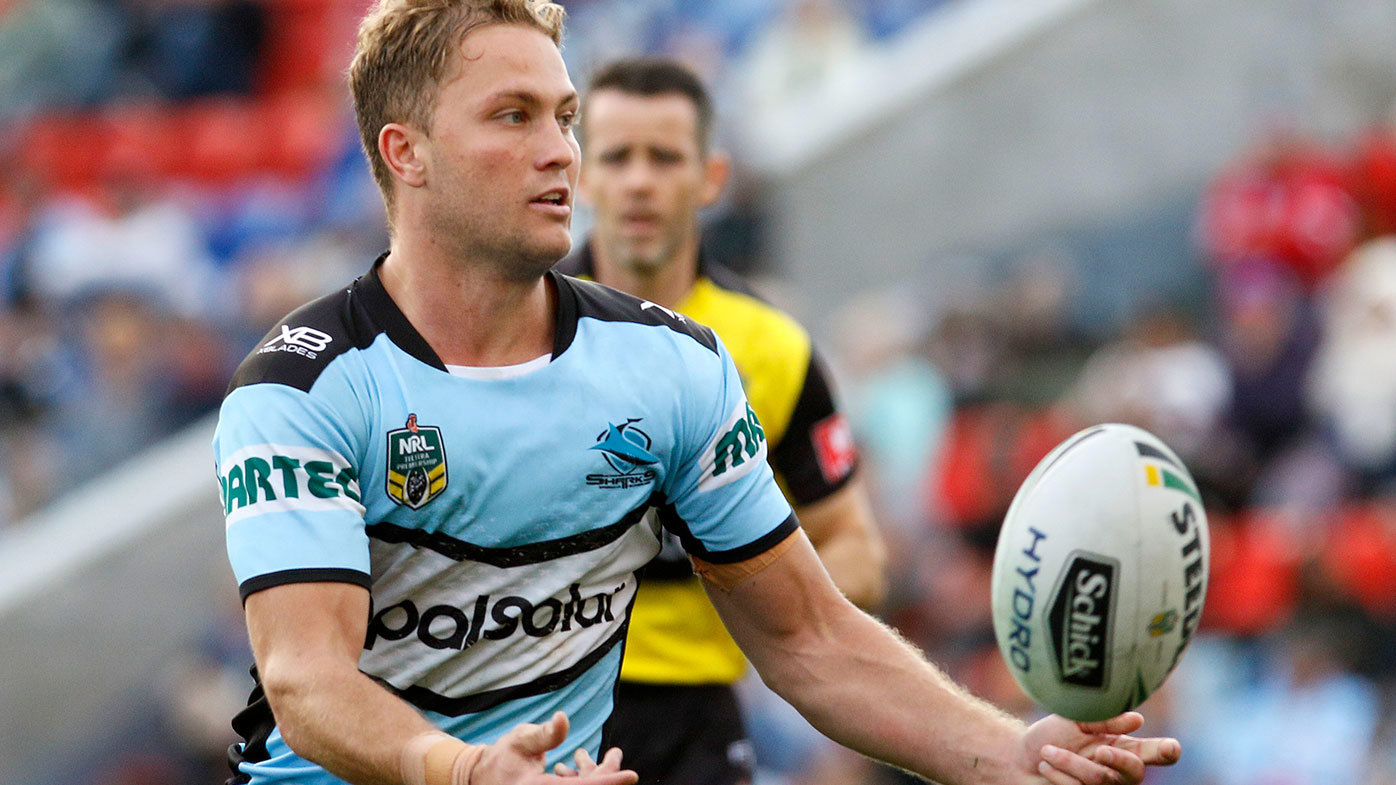 "We've gone from having an embarrassment of riches to having a bare minimum, so Moyza is really important to us," Morris said on Friday.

"We just have to check how he pulls up (on Saturday) and make the decision on the 17, but he's rated a good chance to play so that would be really good news for the club and another positive in what's been a pretty ordinary week for us."

Cronulla host the Wests Tigers at their temporary home ground at, the first time the two clubs have met since their clash for a finals berth in round 25 last year.

It was a devastating loss for the Tigers, who have not played finals since 2011. 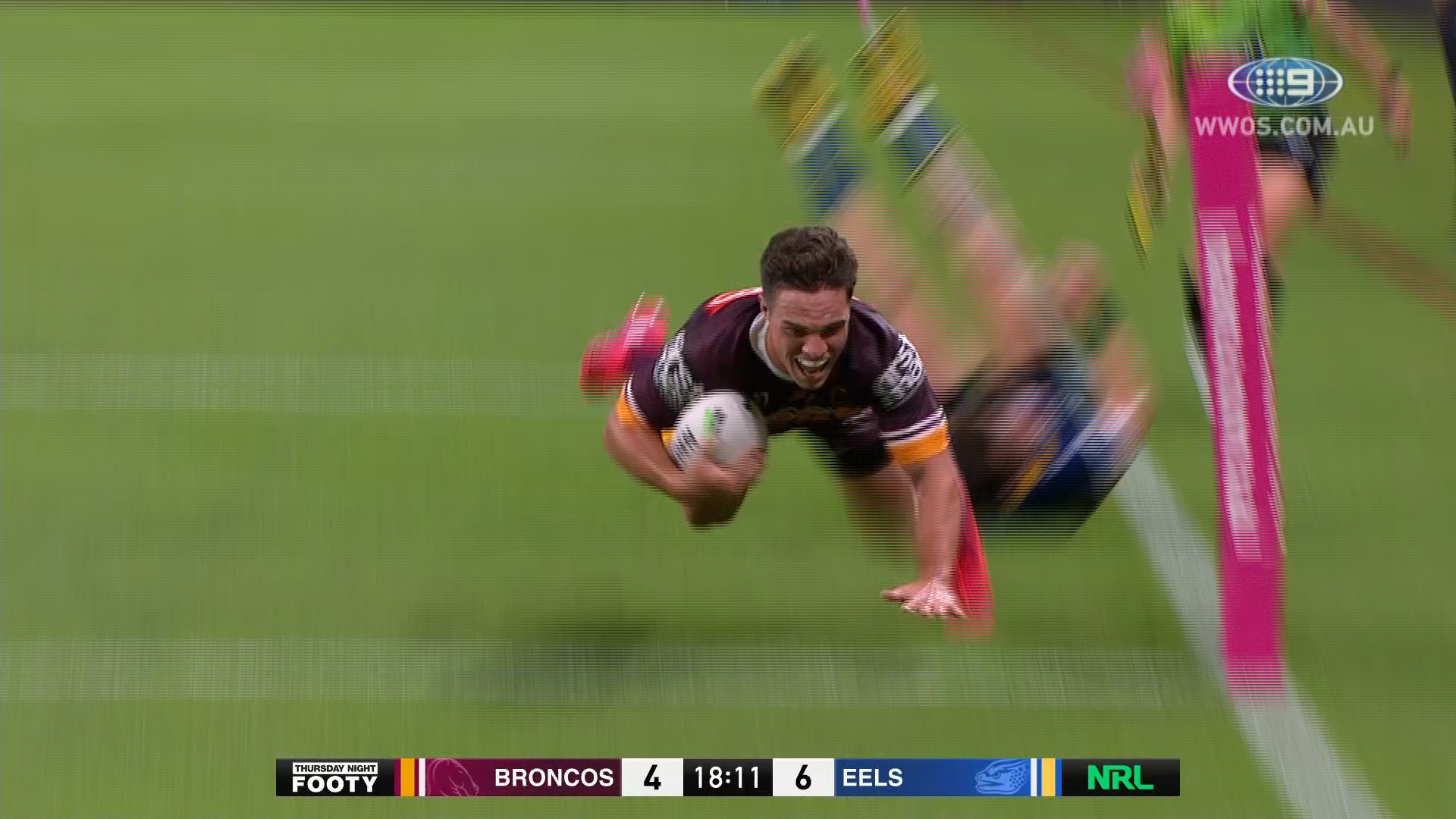 The Sharks have started the season meekly and are yet to record a win in 2020 while after a round one victory over St George Illawarra, the Tigers were thumped at Leichhardt Oval by Newcastle.

The addition of new hooker Harry Grant from Melbourne is expected to be a boost and he will make his debut for the club on Saturday.

Given the rule changes and space around the ruck, coach Michael Maguire has high hopes for the 22-year-old if his middle forwards can lay a platform against the Sharks pack.

Although he has been compared to his former mentor Cameron Smith, Maguire wants Grant to establish his own identity from dummy half at the Tigers.

"A lot's been said about comparing him to this and that, I just want him to go out and be Harry Grant," Maguire said.

"He's a runner of the ball, he gets out of dummy half well, so I'm looking forward to seeing him enjoy his game with the players at the Wests Tigers."

*The last clash between these teams had a spot in the 2019 Finals Series on the line in Round 25 last year at Leichhardt Oval, with both teams coming into the match on 24 points.

*The Sharks have won the past six straight matches against Wests Tigers. This is a Sharks club record against the Tigers and as well their longest current winning streak against any team.

*After the opening two rounds of 2020, the Sharks have the second fewest tackle busts in the competition (18.5 per game), only the Warriors have fewer (15.5 per game).