Roosters coach Trent Robinson said he could sense the club's drop in form coming, while admitting his team didn't handle the challenges of the COVID-affected season as well as other clubs, following his side's 22-18 elimination final loss to Canberra.

The Roosters fell short of their quest for a third consecutive premiership after three first half tries put the Raiders in a dominant position before the premiers hit back late to almost snatch victory.

The tricolours ended the season uncharacteristically after back-to-back defeats to Canberra and Penrith, which followed a 60-8 thrashing by South Sydney in the last round of the regular season. 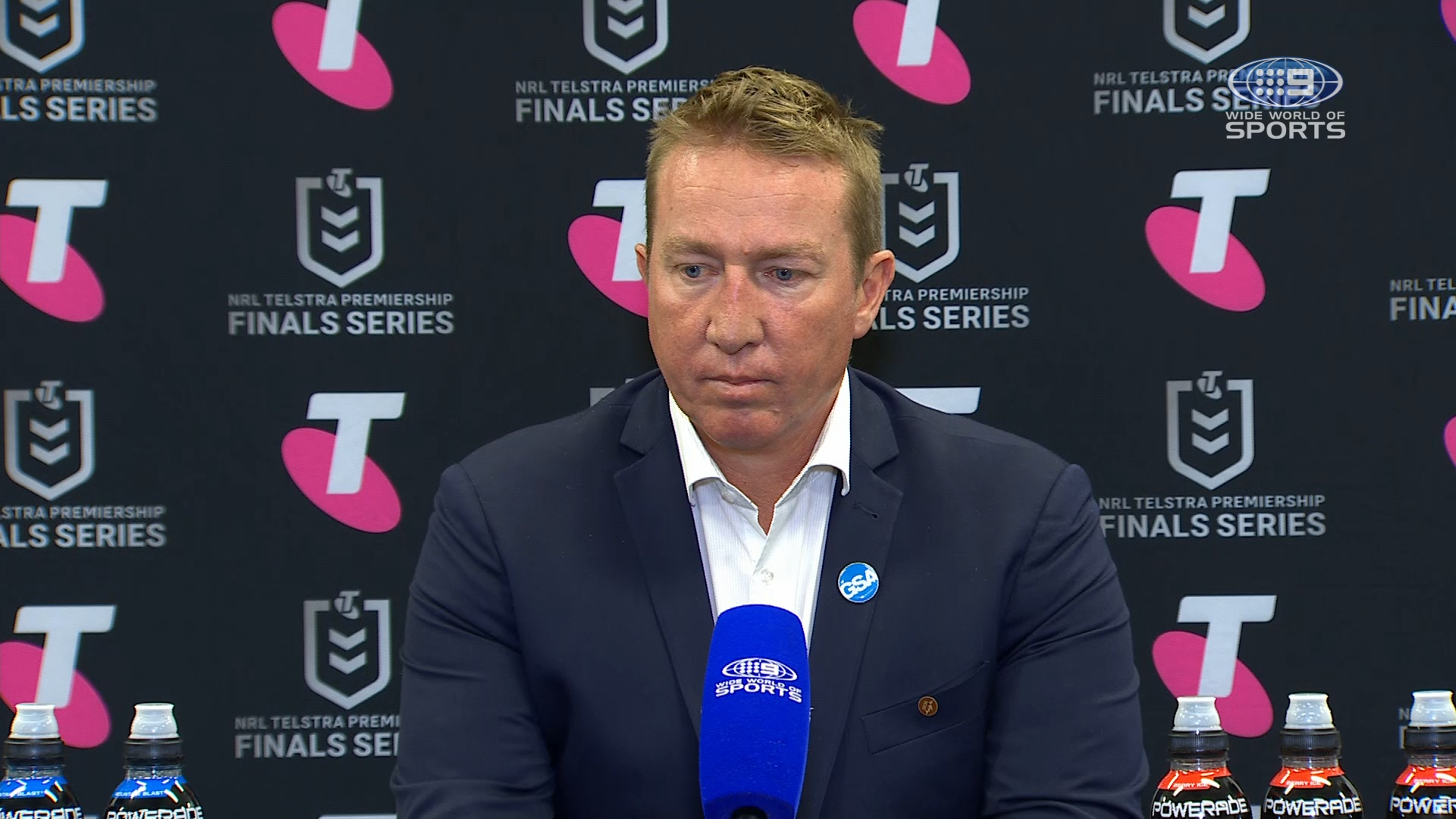 The 2019 premiers were among the best sides after the COVID-19 restart but had nothing left in the tank when it counted most.

Robinson was reflective after the "disappointing" loss, blaming himself for not being able to get all the players to "align" despite a run of poor form to finish the year. Ultimately though, he acknowledged his team "wasn't good enough".

When asked if he thought the match was swayed by contentious calls against his side, the coach was blunt in his appraisal.

"I don't want to go there. If you're sort of looking for those little things you'd like them but we weren't good enough. Don't search for something out of your own realm. 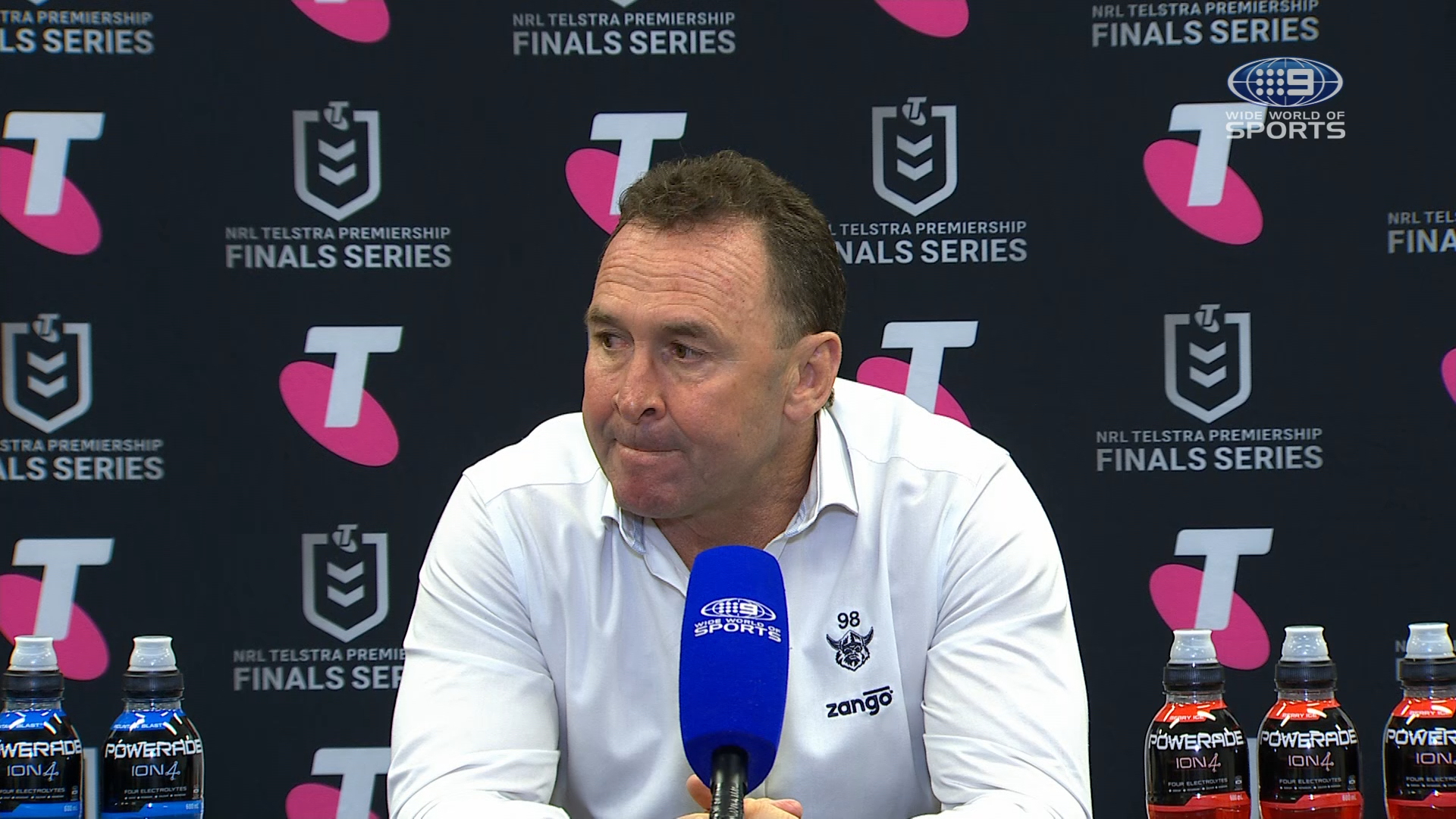 "We're a team out of form but we couldn't execute. We had enough time there to get the tries that we needed we gave them the lead and got what we deserved in the end."

The pandemic forced all clubs into a bubble atmosphere and Robinson said the challenges that came with the revised season weighed heavily on the team. No byes, 18 straight weeks of regular season football plus finals, in addition to injuries to key players left the team in a vulnerable position.

"I liked the idea of – give us a set of rules everybody plays by them and you can see what you can do and you get excited by that as a coach and we weren't good enough to overcome some of those hurdles.

"There's no excuses apart from we couldn't handle it well enough. We couldn't manage it as well as other teams." 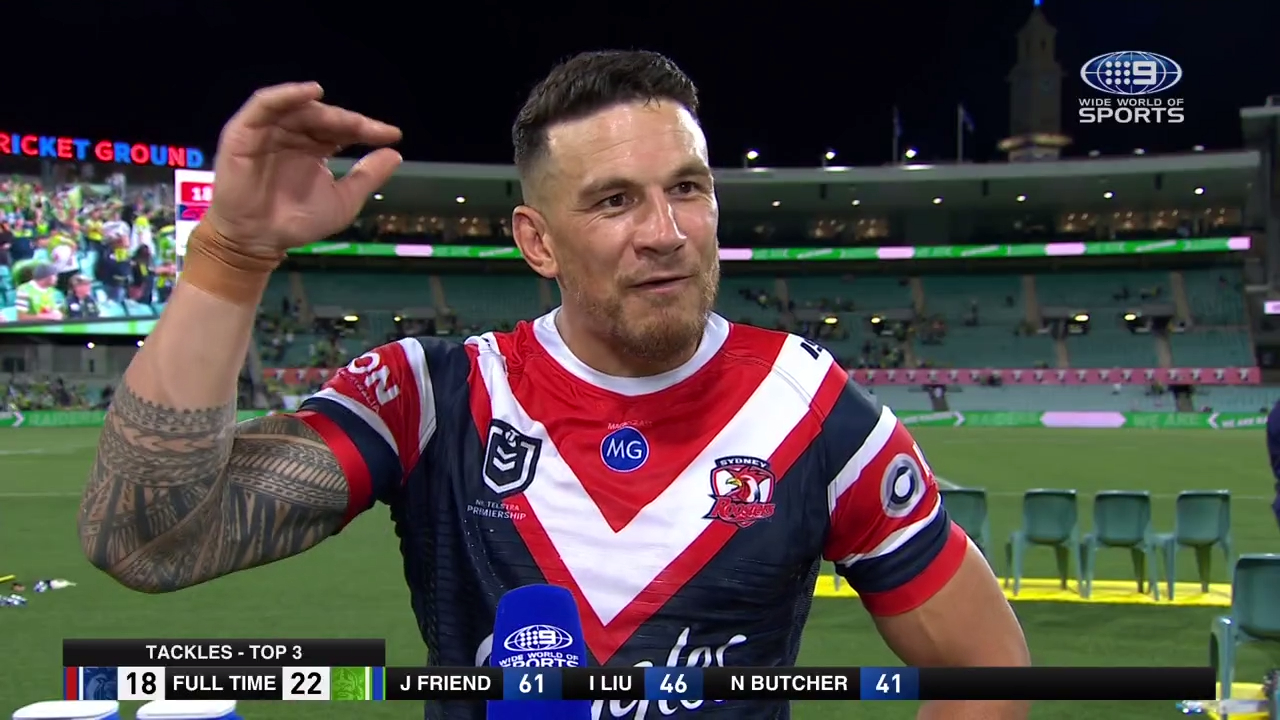 Looking back over the last month, Robinson admitted he could sense things were off kilter with his side. He said he could tell some players were struggling to perform but he couldn't bring the all of them together to peak at the right time.

"There was lots of different things this season of our own doing that we couldn't align enough to get two extra points or four extra points there wasn't enough there. We weren't dominant enough to be really strong in these games and that showed."

While the players didn't get it done on the field the Roosters mentor praised the squad and the staff for the way they conducted themselves throughout a difficult season.

"I'm really proud of the group of guys it was a really tough year that everybody has had to go through. And the guys were impeccable as human beings.

"All the protocols, the interactions we don't see anyone. We've been like this for six months. As a group of people they've been amazing."