Revealed: why Horsburgh lashed out at Eels - MyGNF

Hot-headed Raiders big man Corey Horsburgh is likely to miss the next few rounds of NRL, with a foot injury.

Tackled by Ryan Matterson in the first half of Saturday's golden point loss to the Parramatta Eels, the prop limped off the field and didn't return for the remainder of the game.

Clearly in pain, the 22-year-old was in tears and lashed out at his opposition, prompting players to run in from both sides for a brief scuffle. 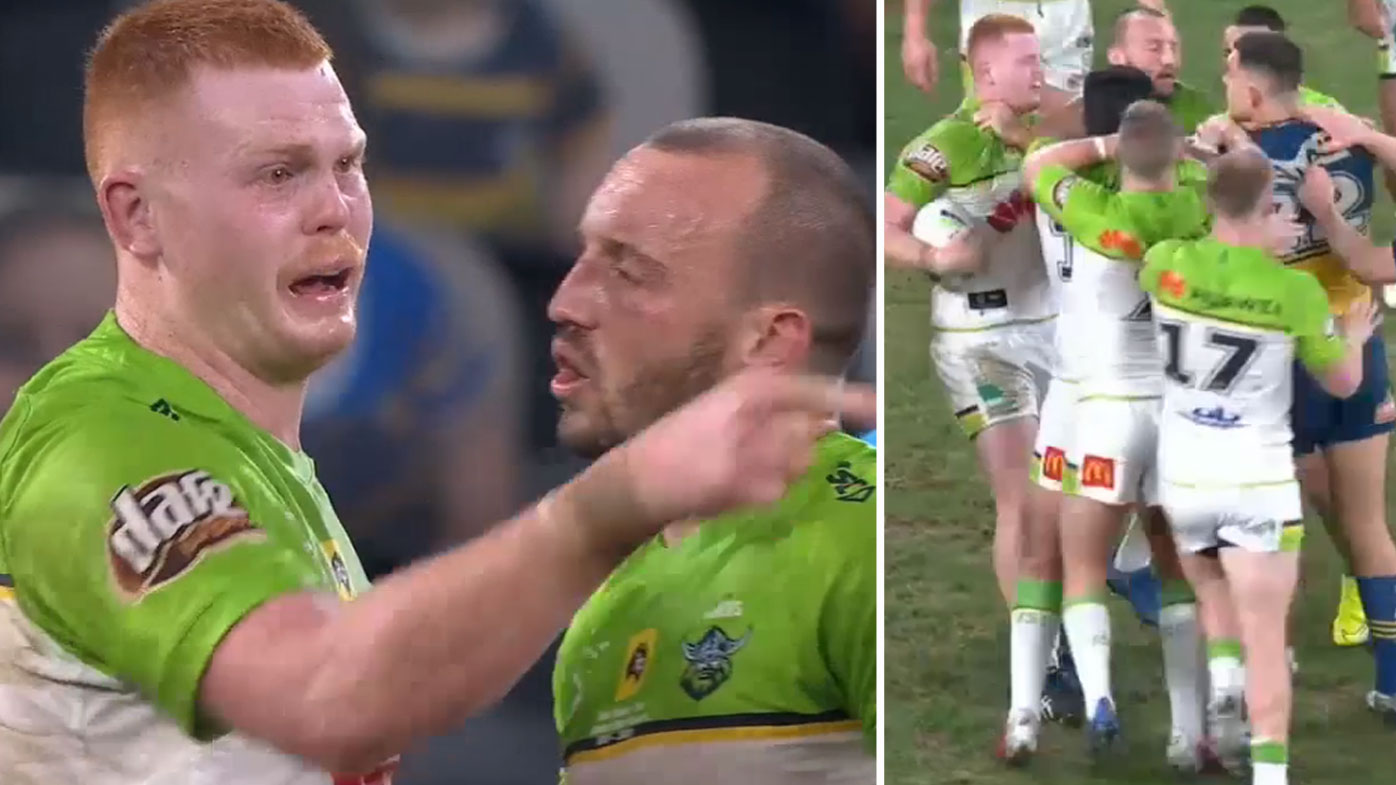 "I thought he was playing really well, I know he loves to play tough in the middle there. He got a bit emotional but I think it was more the injury more than anything and I hope he's well. He's a young kid and a great prospect," Horsburgh's teammate George Williams said.

Back at training today, Williams said he was waiting to hear from Horsburgh but it's likely he's suffered an injury to the middle of his foot, also known as a Lisfranc injury.

"He was waiting on a scan and I told him to give me a text once he'd had one. He's not texted me so it's probably not the best of news I don't think," Williams said.

"Hopefully it's not too bad but I think the nature of the injury is normally an awkward one, Lisfranc, I think it's a tough ankle injury. I hope he has a speedy recovery." 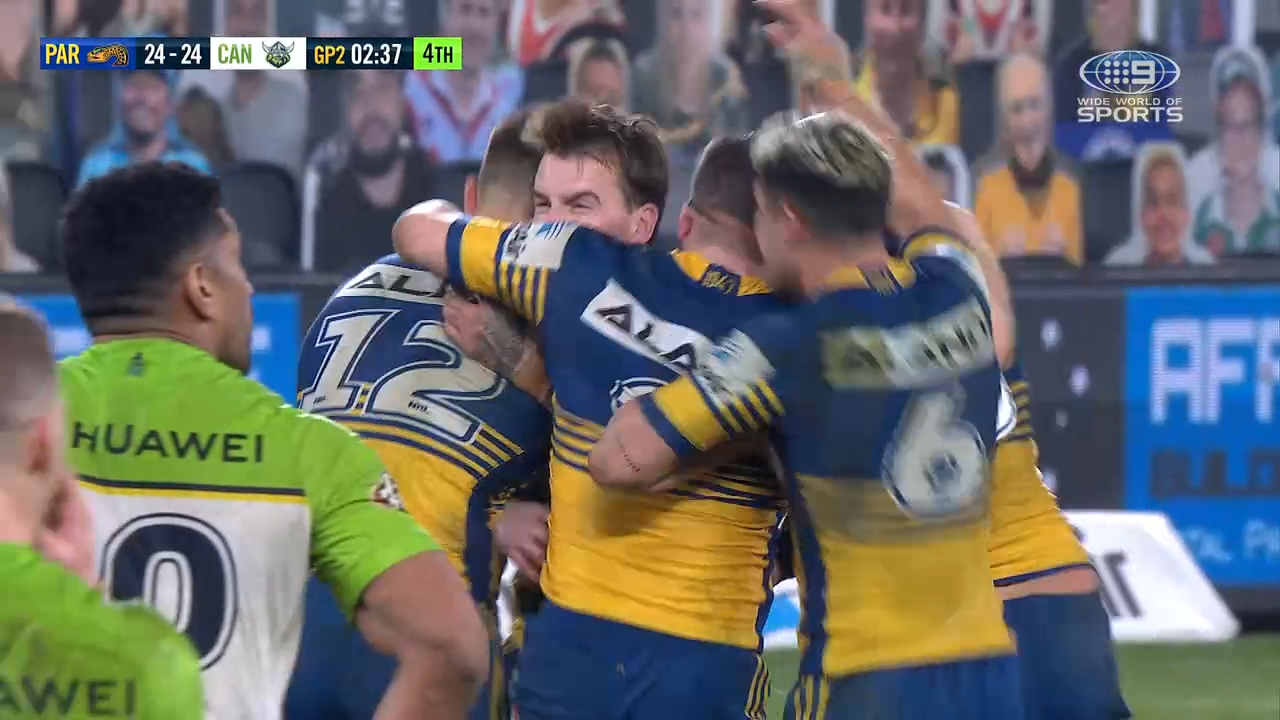 While Horsburh's injury is a blow for the Raiders, the English import has his own injury to worry about, after his nose was broken during the tough loss to the Eels.

"It's a fair target so it got smacked but I'm alright. The doctor told me I broke it yesterday so happy days," Williams said.

The Raiders will be back home at Canberra Stadium for Friday night's clash against the St George Illawarra Dragons. It will be only the second game Williams has played in Canberra, after their home stadium was temporarily moved to Campbelltown Stadium.