The NRL is threatening to refer social media trolls to the police if they are found to have abused players, following a revealing insight from Storm star Ryan Papenhuyzen.

The 22-year-old gave a chilling insight into life as a professional athlete, stating that receiving death threats from disgruntled fans has become commonplace for players.

In the wake of Papenhuyzen's revelation of abuse, as well as AFL star Callan Ward receiving death threats on the weekend, the NRL is set to ramp up its attempts to stamp out social media trolls.

According to NRL head of football Graham Annesley, the league will have no problem referring individuals directly to the police if they are made aware of abusive actions. 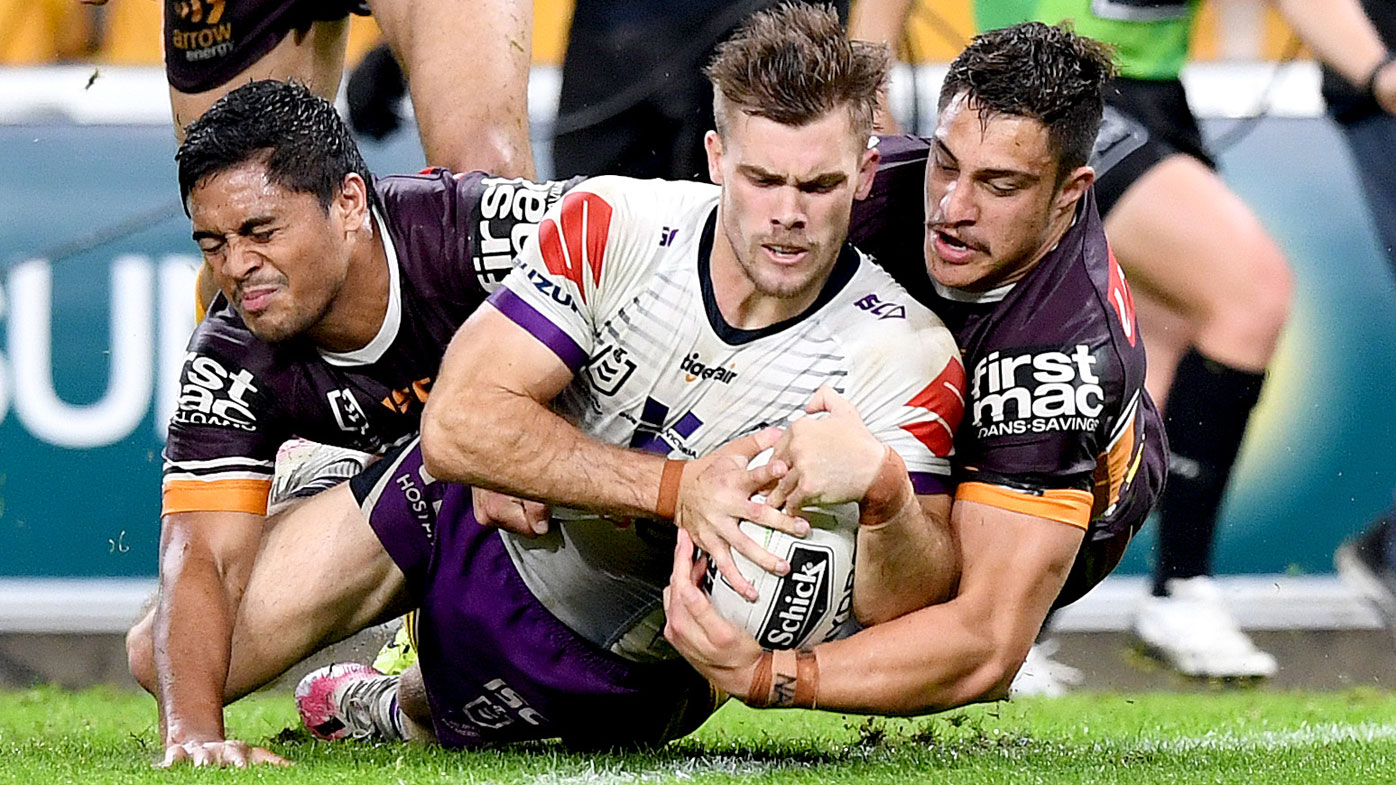 "From the NRL's perspective we don't accept that for anyone involved in our game. Players, we've had cases in the past where match officials have received those sorts of threats after games.

"The one thing I would say… if they believe they have received something that is threatening in any way via social media, or via any other form… a verbal threat… we are very happy for them to bring that to our attention. 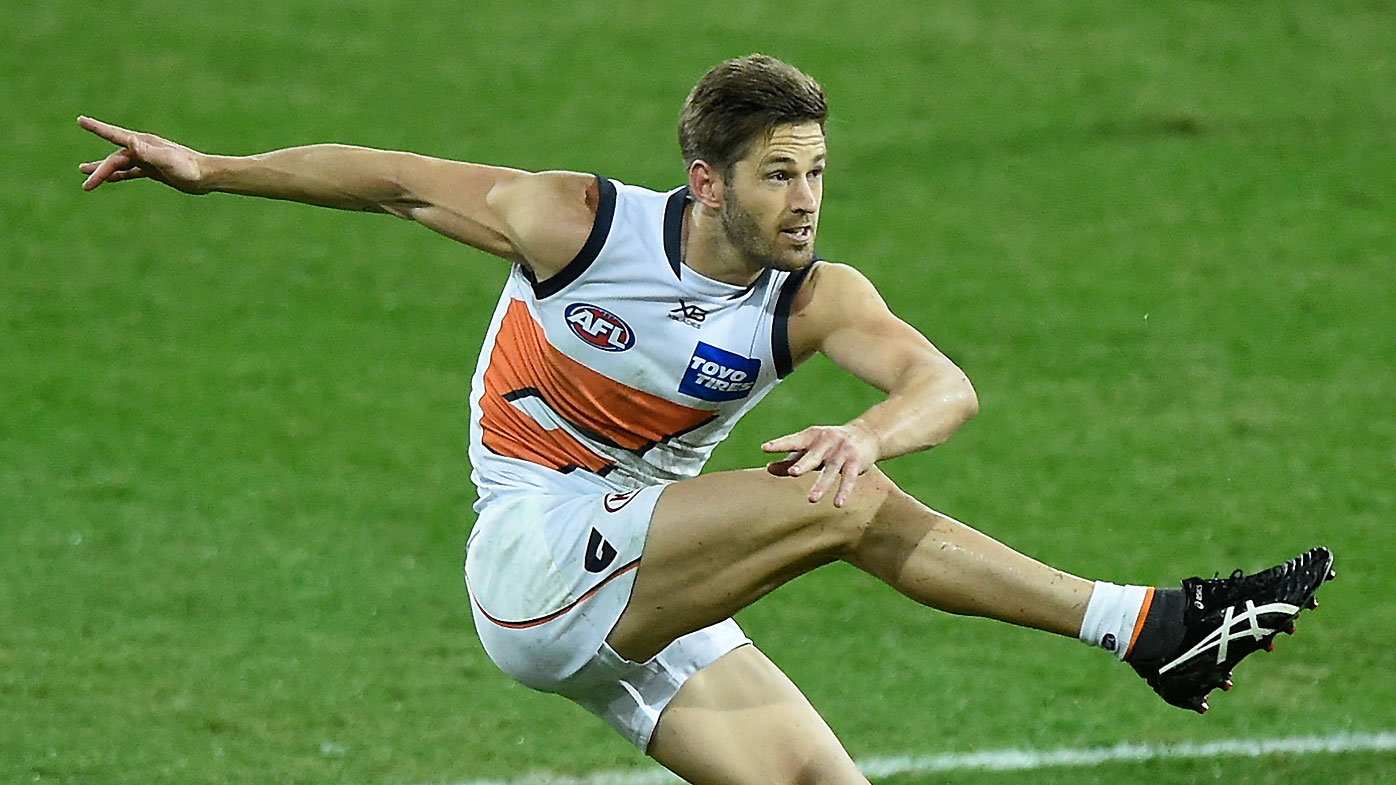 "I would say to anyone who indulges in these threats that they shouldn't feel they are doing it anonymously because the authorities do have ways of trying to track these things down."

Papenhuyzen responded to a tweet made by AFL star Mitch Robinson, who slammed online trolls who abused players due to gambling outcomes.

"Whenever you have a bad performance or your team loses, it's quite crazy actually," the Storm youngster said.

"You get told not to bite, but when Mitch came out and said what he did on Twitter… it gets to a point people are threatening you to get a long-term injury – that stuff isn't on.

"I think a lot of us ignore it. You don't look too much into it. It's that common that people ignore it and try not to add fuel to the fire.

"What Mitch did on Twitter probably starts the conversation. We'll see what happens."