CA announced on Thursday that it would drop Australia Day referencing from three BBL games, with teams to wear Indigenous jerseys in an attempt to spark more conversations surrounding First Nations People.

It was a recommendation made by CA's First Nations' Advisory Committee, which is co-chaired by board member and former international Mel Jones.

Teams are free to not follow the recommendation and the Sydney Morning Herald reported that there is anything but universal support within the game for the stance. 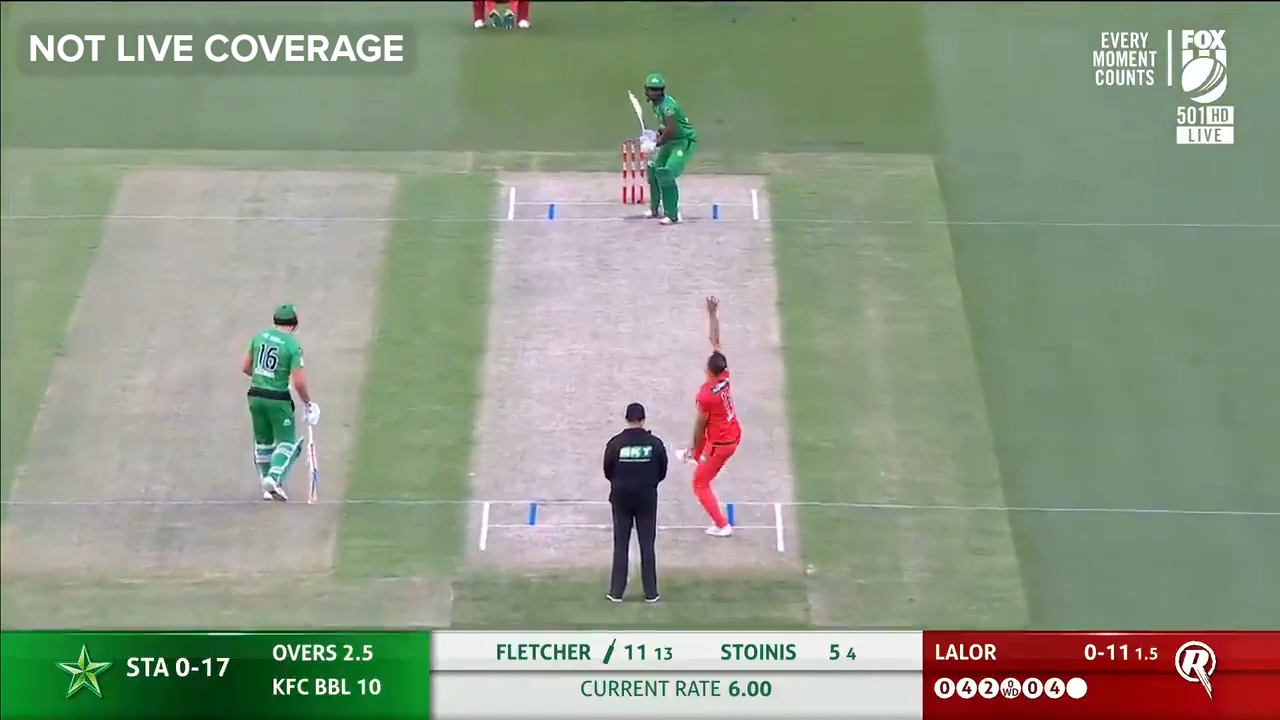 Nick Cummins, the general manager of Melbourne Stars and the commercial manager of both of the Victorian city's BBL franchises, said on Thursday that they would continue to promote the two games at the MCG on January 26 as Australia Day matches.

"Melbourne Stars' view is that this is a complex issue that needs time and extensive engagement," said Nick Cummins, the general manager of the Stars and the commercial manager of both of the Victorian city's BBL franchises.

"We didn't have anything overtly jingoistic planned for Australia Day but we'll continue to refer to the day as Australia Day this year.

"We were aware that this was something they were considering but we had made Cricket Australia aware that that wasn't a step we were going to make this year."

CA has run afoul of prime minister Scott Morrison for refusing to refer to the national holiday in its marketing. 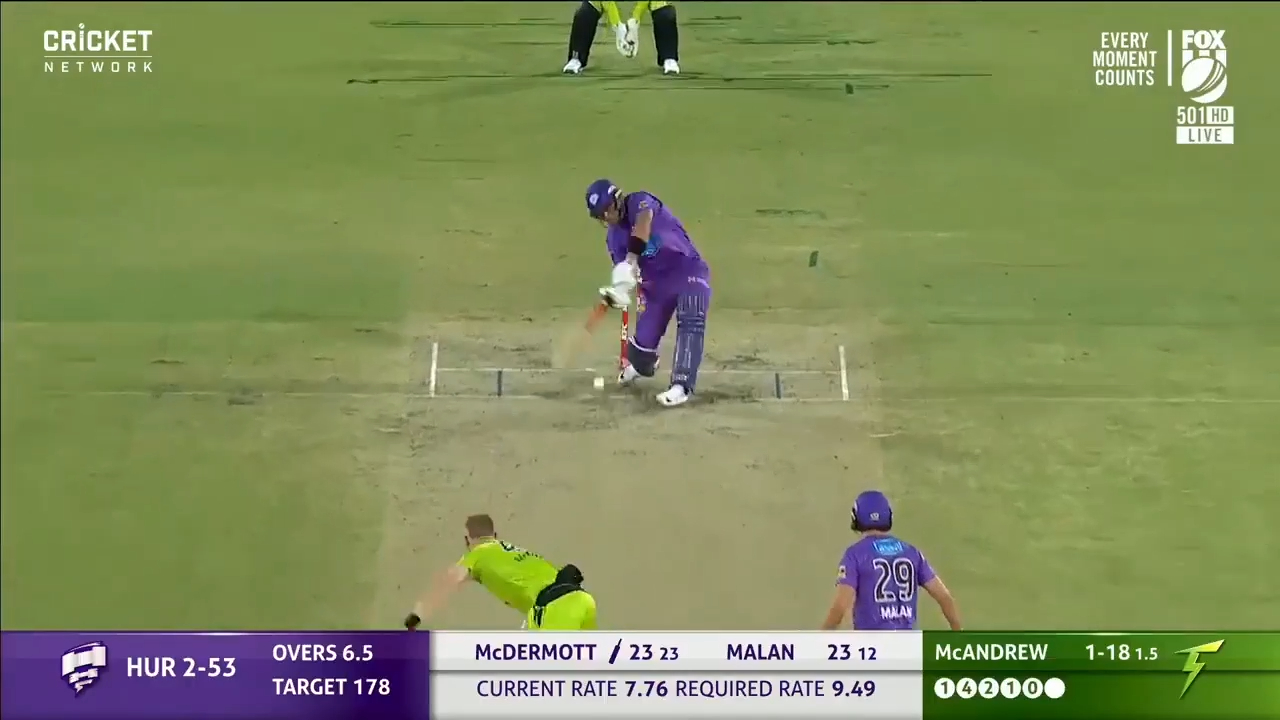 Australia Day is held annually on January 26, the anniversary of the day in 1788 when Captain Arthur Phillip guided a fleet of 11 British ships carrying convicts into Botany Bay in what is now Sydney.

Citizenship ceremonies, parades, festivals and barbecues are held in cities and towns around the country on the date, but there are also protests and demonstrations.

Many in Australia's Indigenous community refer to it as "Invasion Day," and the start of persecution and hardships at the hands of colonisers and later federal and state governments.

There's long been public debate over finding an alternative date to celebrate the national holiday.

"A bit more focus on cricket and a little less focus on politics would be my message to Cricket Australia," Morrison told a radio station in Rockhampton. 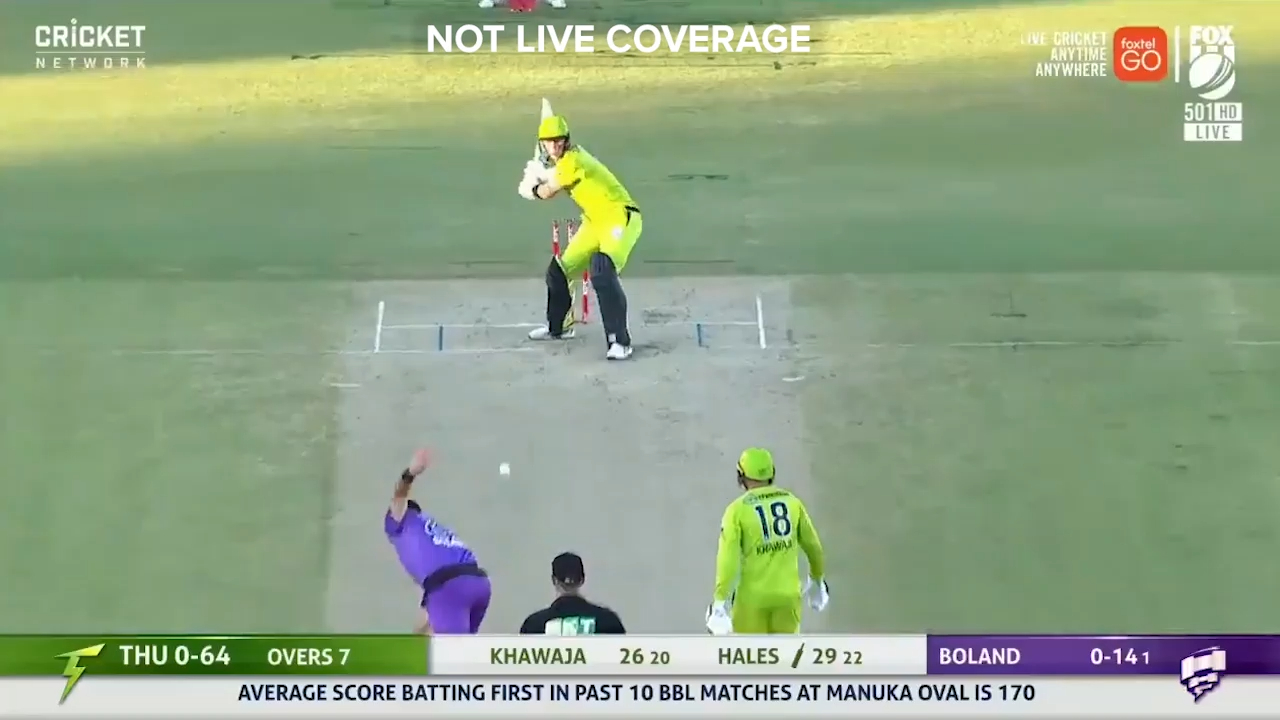 Three BBL teams will also wear Indigenous design jerseys in matches on or leading up to the day.

A barefoot circle, welcome to country and smoking ceremony conducted by Aboriginal people will take place before some games.

"They thought it was pretty important to not remove cultural elements we have celebrated all season on a day like that," CA's diversity and inclusion manager Adam Cassidy told AAP.

Mel Jones, a former international cricketer who is a CA director and co-chair of its Indigenous Advisory Committee, said Morrison's comments would not change the group's position.

"Everyone is going to have an opinion on this as they do for a variety of different things," Jones told AAP.

"The recommendations put forward we know is a value-driven thing about making cricket as inclusive as we can. This isn't a tokenistic 'let's grab a headline.' This is just our day-to-day workings." 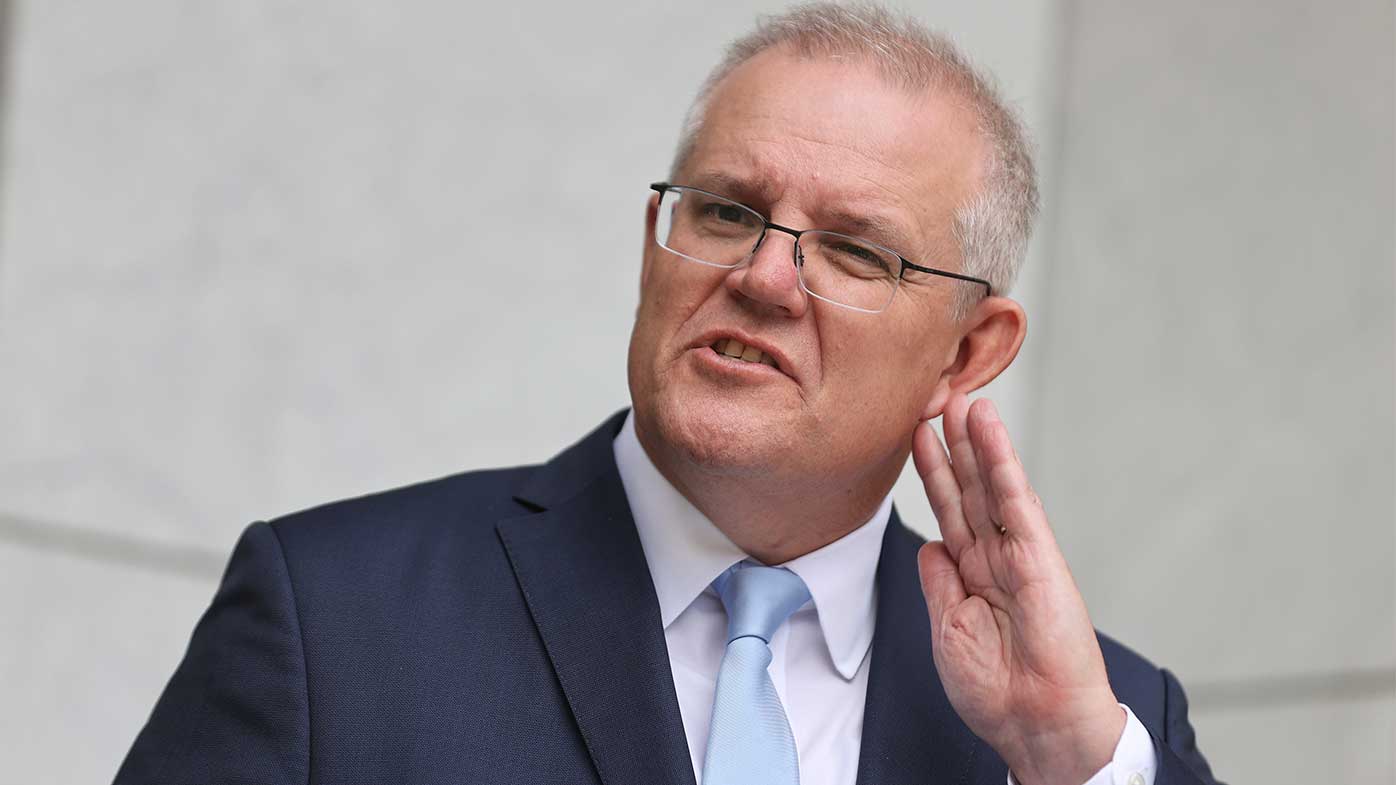 Jones said it was not meant to be seen as a divisive or political move, and was more about being inclusive.

"I think what we've tried to embrace is embracing the uncomfortable conversation," Jones said.

"We're happy to have those hard conversations, we know they're not easy. But if we don't have them, then nothing is going to change."

Sydney Thunder pace bowler Brendan Doggett, who has Indigenous heritage, is firmly behind the plans.

"I hate conflict. So I am of the opinion if we can all merge forward together that's ideal," Doggett said.

"The way we're going to do that is by starting conversations and talking about it and acknowledging the history of what's happened."