Australian tennis star Nick Kyrgios has gained support for his criticism of the US Open being green-lit after tournament organisers confirmed the news on Wednesday.

As the USA struggle to contain the spread of coronavirus, New York governor Andrew Cuomo announced that the 2020 US Open of tennis would go ahead behind closed doors from August 31.

But that hasn't gone down so well with players and fans.

Women's world No.1 Ash Barty and top men's players Novak Djokovic and Rafael Nadal have joined Aussies Nick Kyrgios and John Millman in expressing their concern for the US Open taking place. Kyrgios joked that he would have to wear a "hazmat suit" and called organisers "selfish".

"I don't know how that US Open goes ahead. I mean you've got 600 players from around the world that go to any given tournament," Stefanovic said.

"You've got players from all around the world from different countries that are at different levels of the pandemic travelling into the country. You'd have to quarantine… 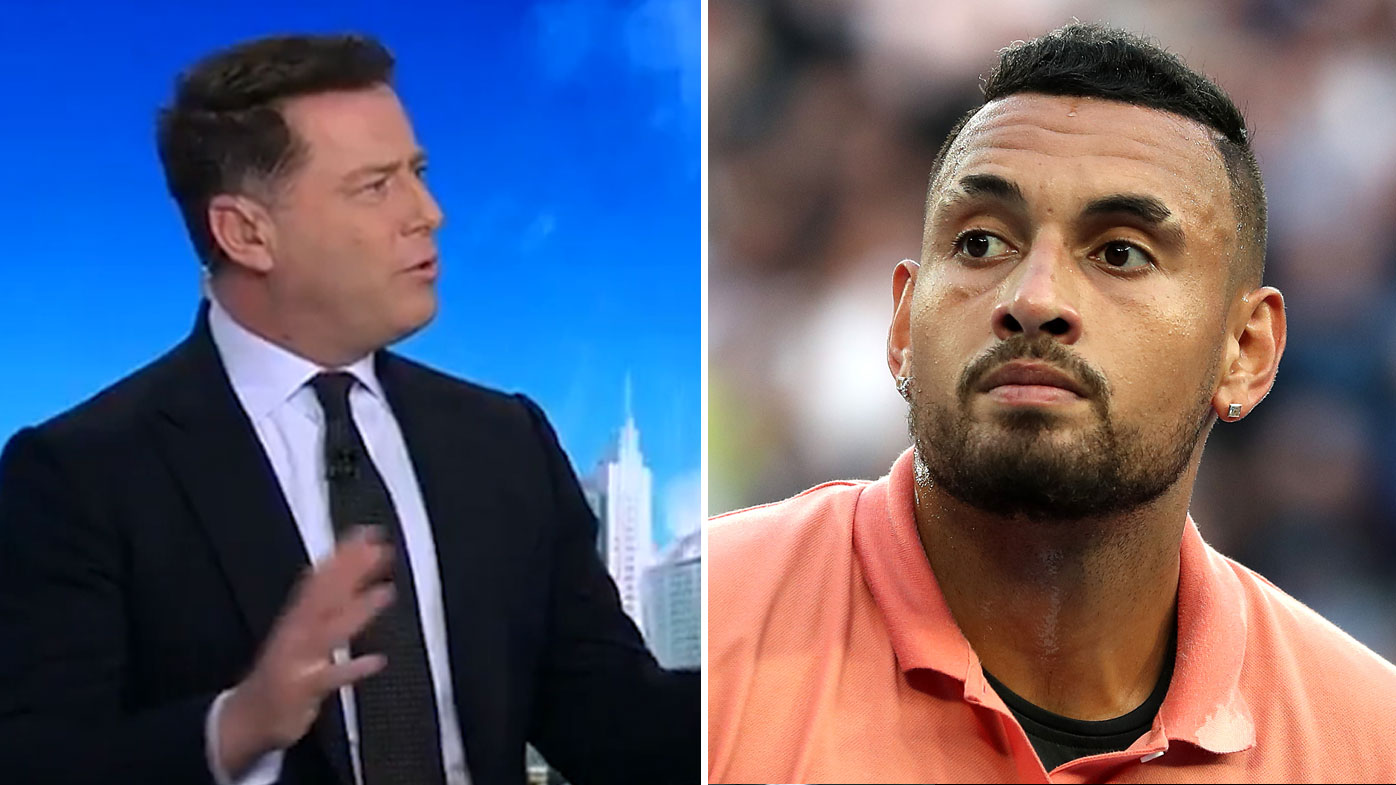 The US have had over 119,000 deaths from COVID-19 and more than 2.18 million confirmed cases since the pandemic began. New York City specifically has been one of the hardest hit areas of the country.

"We recognise the tremendous responsibility of hosting one of the first global sporting events in these challenging times, and we will do so in the safest manner possible, mitigating all potential risks," USTA Chief Executive Mike Dowse said in a statement. 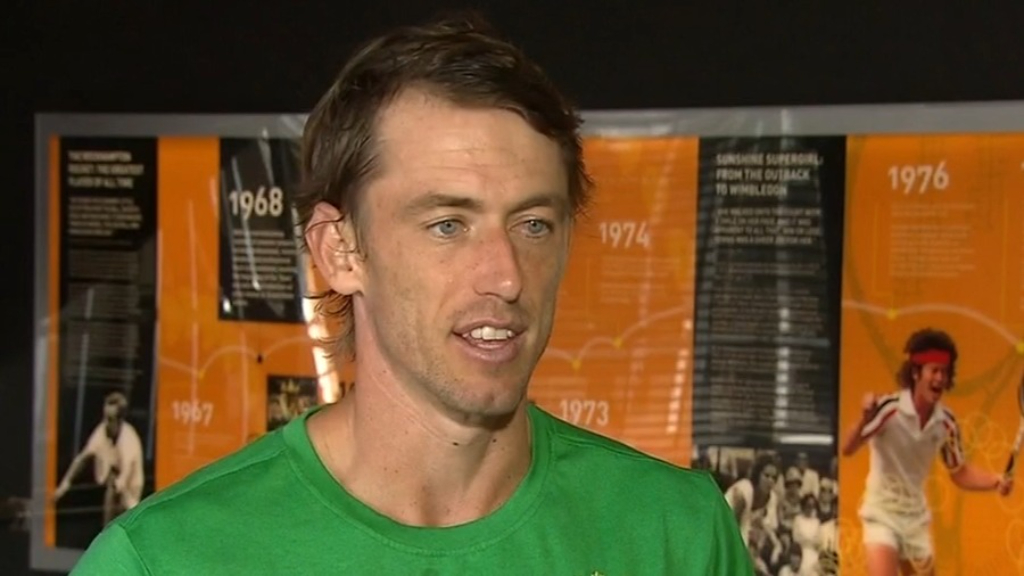 No professional tennis tournaments have been held since March due to the COVID-19 pandemic, which has left the sport's calendar in tatters, and the shutdown will extend until August.

The Australian Open is the only grand slam event to have been played so far this year.

The French Open has been moved to September and is due to start one week after the scheduled US Open men's final, while Wimbledon has been cancelled.