Video surfaced on Wednesday (AEDT) showing Harden at a Christmas party with no mask on and ESPN is reporting that the league is investigating his movements.

Multiple outlets reported that Harden was at a strip club but the former league MVP took to Instagram to deny that accusation.

However, his comments appear to show that he did break the NBA's strict coronavirus protocols.

"One thing after another," Harden wrote. 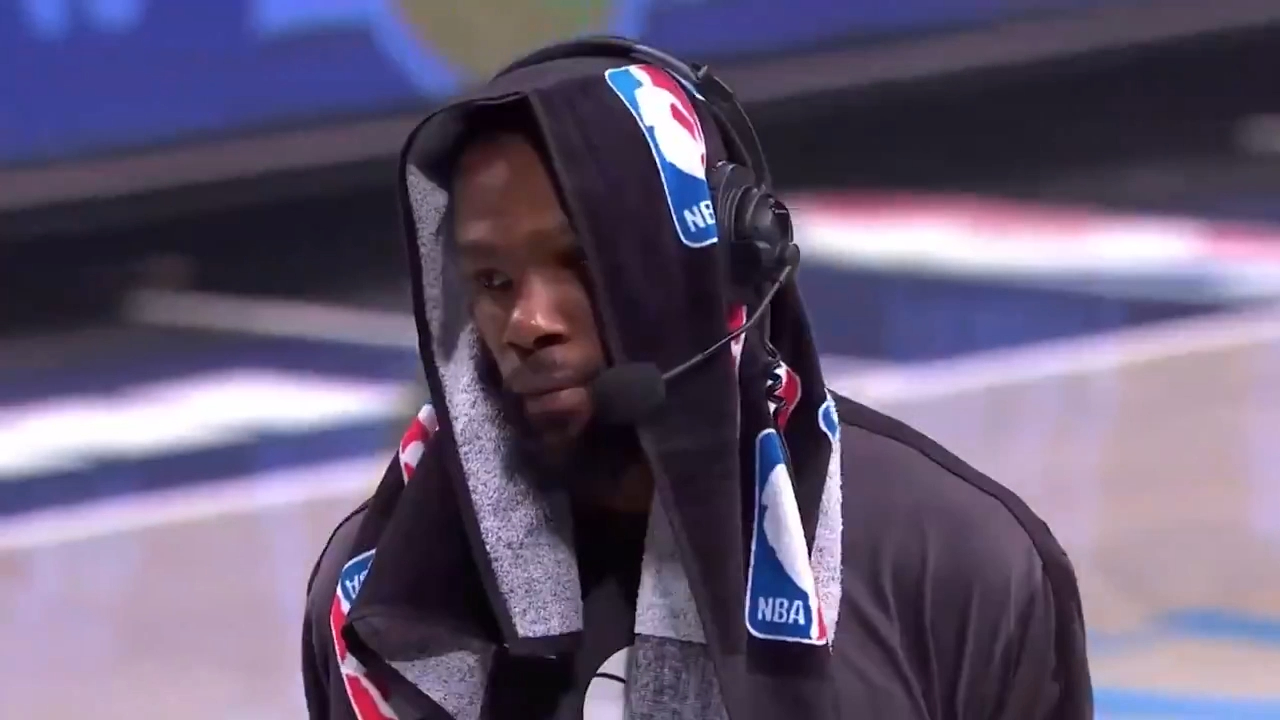 "I went to show love to my homegirl at her event (not a strip club) because she is becoming a boss and putting her people in a position of success and now it's a problem.

"Everyday it's something different.

"No matter how many times people try to drag my name under, you can't.

"The real always ends up on top."

The Rockets tip off their season against the Oklahoma City Thunder at midday today (AEDT).

Houston is already without Kenyon Martin Jr who is in isolation after getting a haircut with Rockets stars John Wall and DeMarcus Cousins. 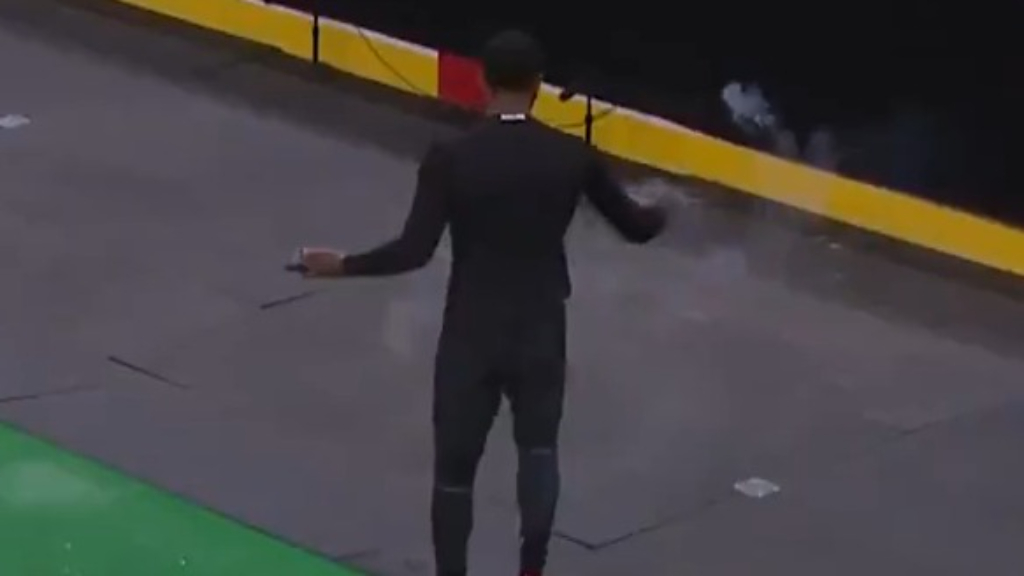 Wall, Cousins and rookie Jae'Sean Tate have since undergone contact tracing and ESPN reported that Cousins had tested negative for COVID-19.

Harden was also in the news yesterday for a training bust-up as his trade demands intensify.

Rumours persist that he could be traded to the Philadelphia 76ers for Australian star Ben Simmons.