The GWS Giants are reportedly "confused" as to why star forward Jeremy Cameron is yet to re-sign with the club on a new deal.

While fellow forward Jeremy Finlayson agreed to a deal this week, Cameron, along with star defender Zac Williams are both yet to re-sign with the club. Defender Aidan Corr has already informed the club that he will be departing to North Melbourne.

According to The Age reporter Sam McClure, the impasse in contract negotiations is down to Cameron's management approaching the Giants with a counter offer.

"Despite saying in July that he loved the club and he expected once the contract freeze was up he'd be re-signed, there are people at GWS who are confused as to why he hasn't re-signed," he told 3AW on Wednesday. 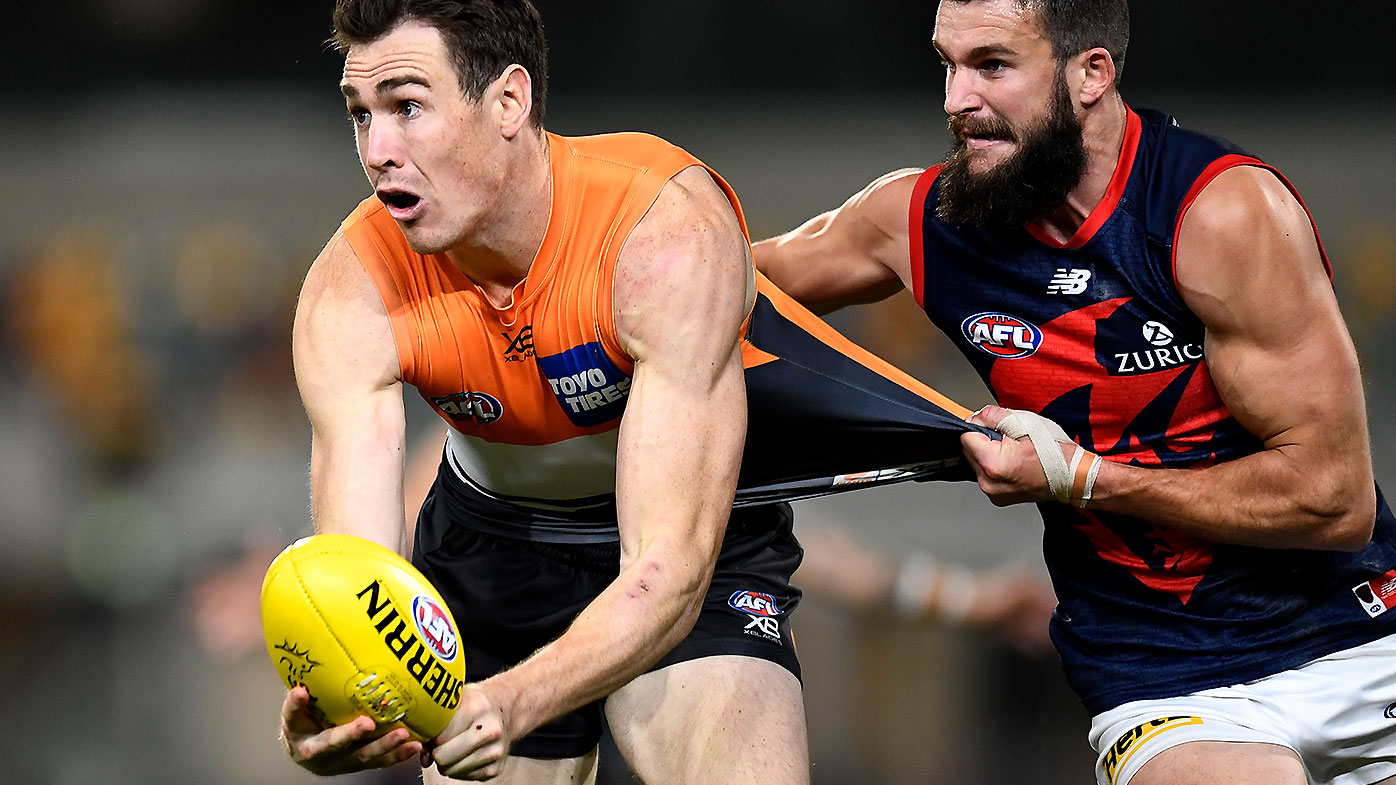 "He had a contract offer on the table at the start of the year. The last player in his realm in terms of what they're paid to put his negotiations on hold at the end of the year was Dusty, and what did Dustin Martin do that year? He had an unbelievable year and they basically had to pay him whatever he wanted.

"Jeremy Cameron has done the reverse of that. That's not to sound harsh on him, but he's just had a tough year.

"Alex McDonald, his manager, has gone back to GWS with a counter-offer and the two are a fair distance apart.

"Jeremy Cameron has repeatedly told the Giants this year that he's not interested in going anywhere else. 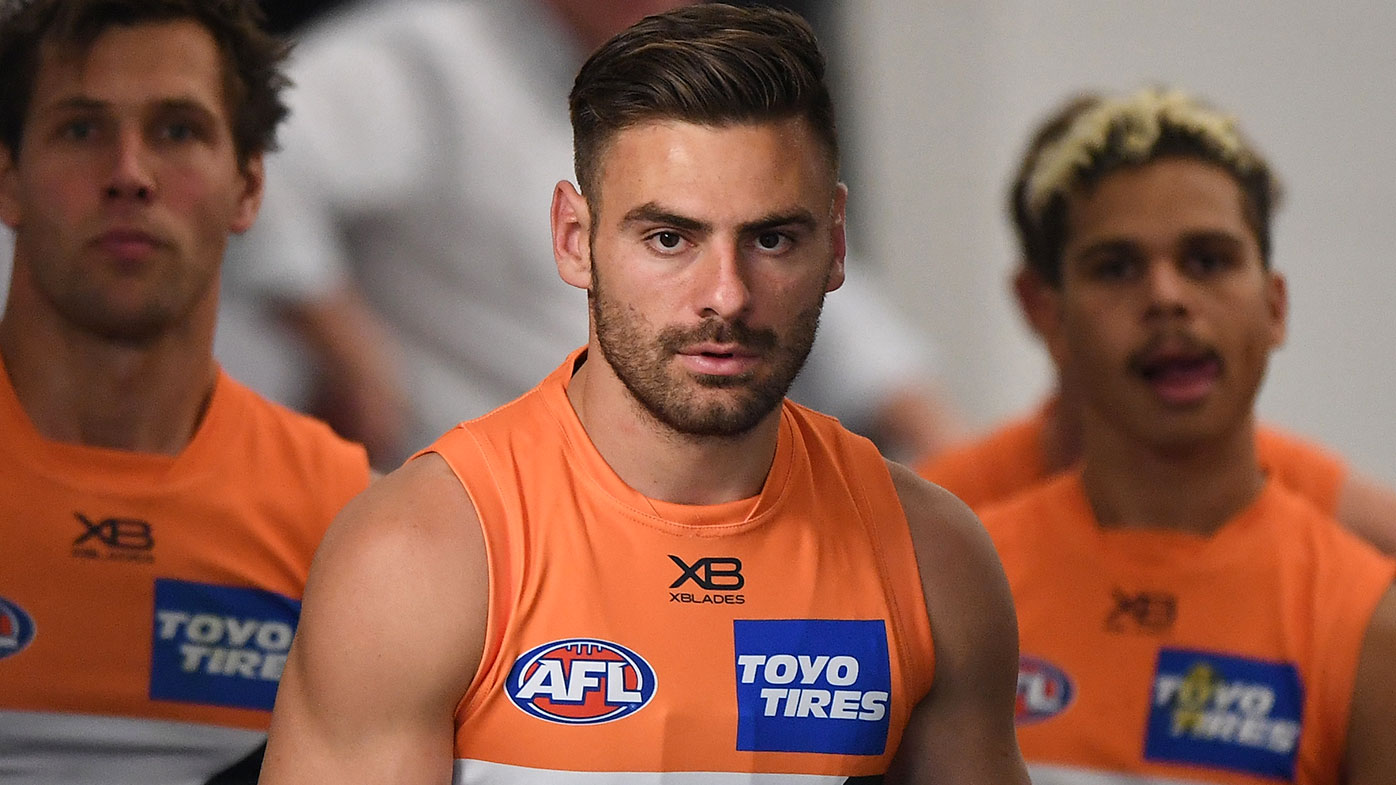 "There's been talks about Essendon and Geelong, but he's never considered it is what he's told the club and they're taking him on face-value. So why would you hold out? There's only one answer: money."

AFL great Gerard Healy suggested that the gap between the two parties could be down to the Giants having learnt from the monster deal given to captain Stephen Coniglio last year.

Just one year into a seven-year contract, Coniglio was dropped due to being out of form last weekend, and is fighting to make his way back into the team for Round 18.

"You just don't pay people what they are demanding. You have to work within a salary cap.

"The Stephen Coniglio contract, you could argue, may well cost them Zac Williams."