Steve Smith looks "really, really angry" and Cricket Australia should step in to make sure that he's OK, according to former ODI star Shane Lee.

Smith was fired up when he celebrated a drought-breaking century in the third Test against India and was later seen scratching at the crease while fielding; leading to a claim of cheating that left the champion batsman "shocked and disappointed".

Lee said that he was struck by Smith's 100 celebration at the SCG.

"I'm really really concerned about some of our behaviour. Steve Smith scored a fantastic hundred in Sydney and the way he reacted afterwards, I thought, there's a real anger there," Lee said on his Afternoon Sport podcast. "It's disturbing." 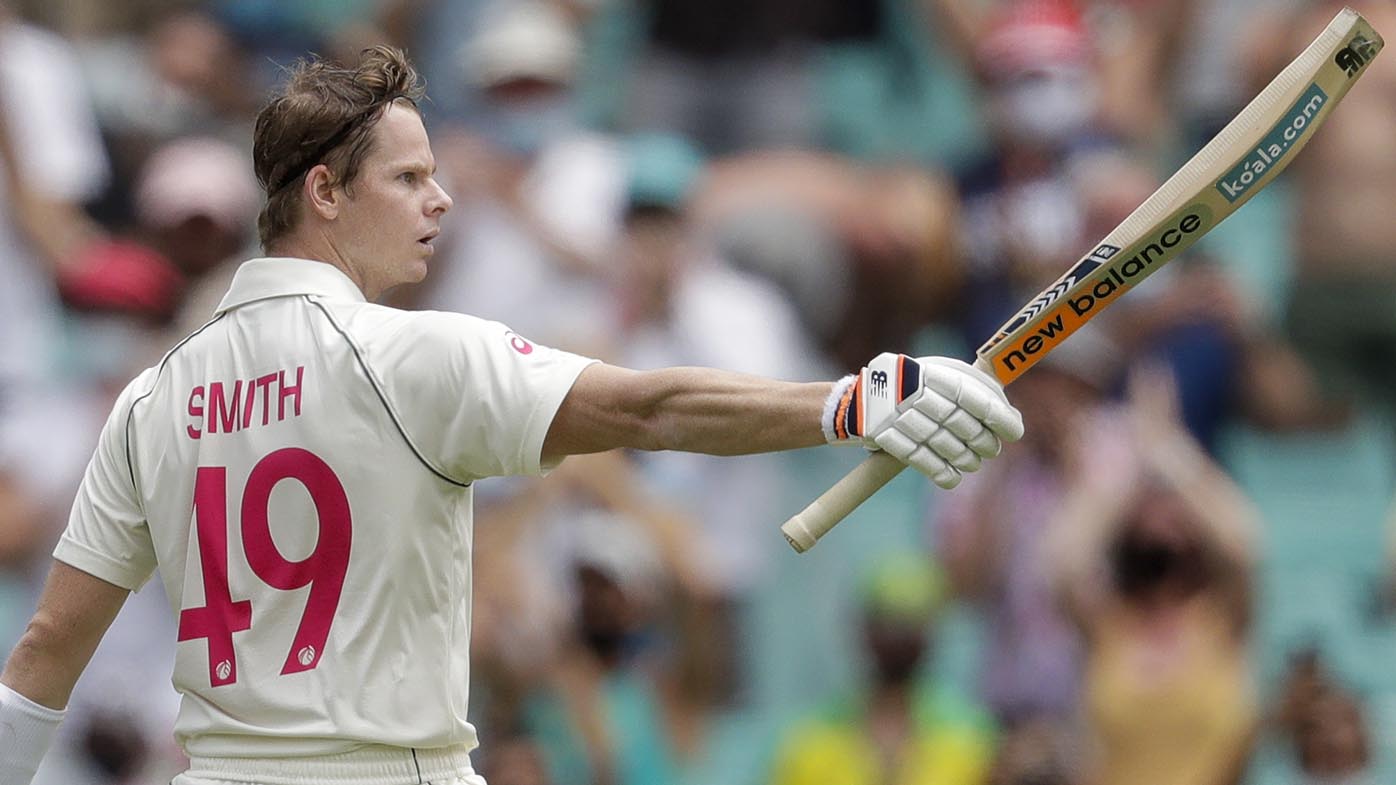 Lee likened the simmering emotion to that seen in the Australian team before the ball-tampering scandal in Cape Town during 2018 – the incident that ended Smith's captaincy reign.

"You wind forward to this Test: I'm seeing the same signs [as before Sandpapergate]. I'm seeing someone like Smith who is getting really, really angry," Lee said.

"I really want Cricket Australia, or someone within that organisation to make sure this guy's all right. Because he's a champion batsman and he's not a cheat.

"We really need to look after these guys from a mental health perspective."

Lee said that the SCG pitch incident, which was seen by critics as Smith scratching out the guard of Indian batsman Rishabh Pant, had been misconstrued. Smith said that he was merely trying to visualise how Pant was batting on the day five pitch.

"He wasn't trying to cheat but he shouldn't be on the wicket," Lee said.

Australian Test captain Tim Paine renewed his defence of Smith in a newspaper column on Thursday, calling reactions from former players Virender Sehwag, Darren Gough, Michael Vaughan and David Lloyd "over the top". It was Gough who levelled an accusation of "plain cheating".

"Poor Smithy, he was horrified when he saw how that had been received," Paine wrote for News Corp.

"We are constantly amused by his mannerisms and obsessions, others might find them annoying, but I can assure you this is something he does all the time, it's harmless, it does not change anything for the batsmen and maybe his critics need to get a bit of a grip." 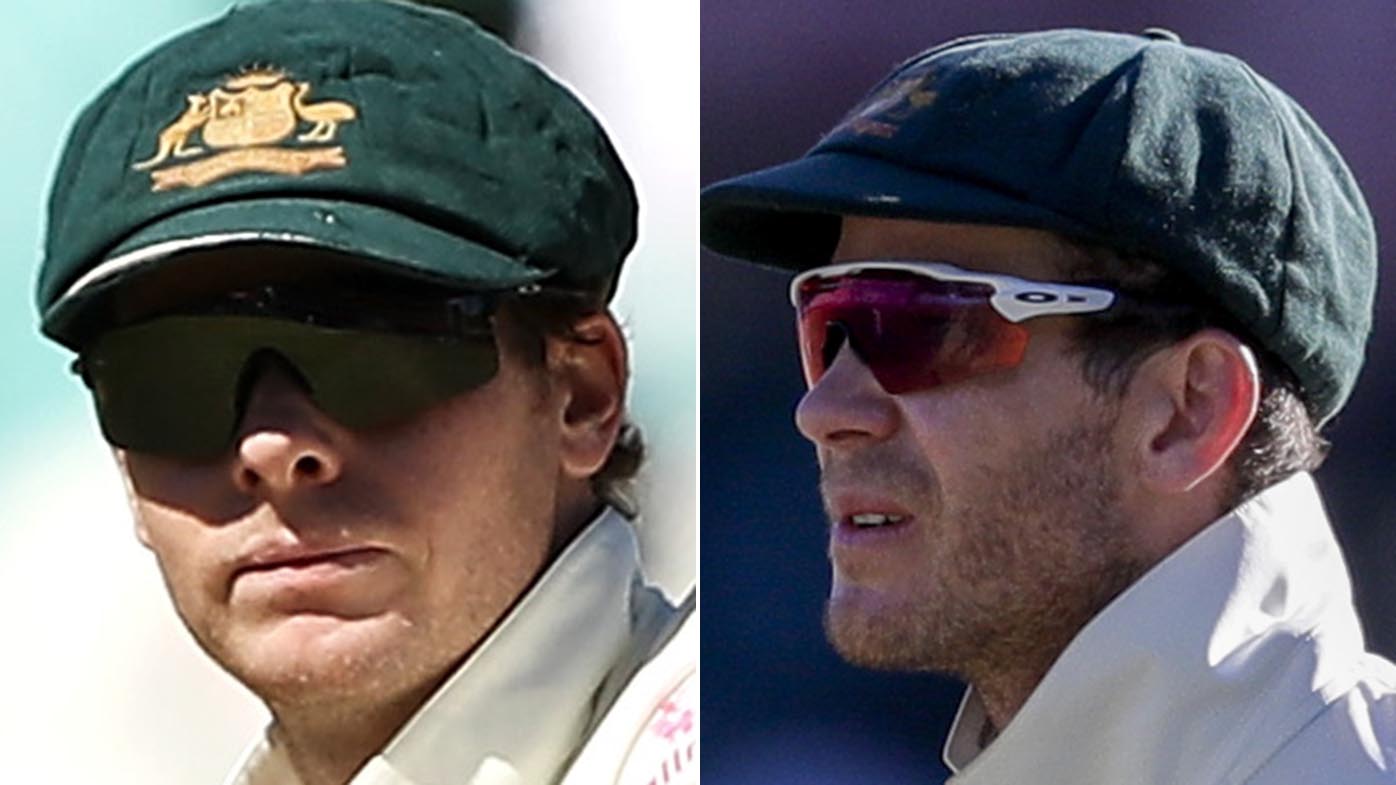 Paine himself felt compelled to apologise for his behaviour in the third Test after engaging in a nasty running battle with India's Ravi Ashwin on the final day.

Australian coach Justin Langer launched a robust defence of both Paine and Smith on Wednesday, calling the accusations against Smith "ludicrous" and "rubbish", and revealing that he'd phoned both England greats Gough and Vaughan to have it out.

Smith was booed throughout the 2019 Ashes series in England, though has been warmly received back home in Australia.