The Parramatta Eels are reportedly looking for coach Brad Arthur to "change his ways" off the back of the club's disappointing finals capitulation over the weekend.

The Eels' season came crashing down around them on Saturday night when they coughed up a nine-point lead to fall 38-24 by full-time, in a match that was symptomatic of their season as a whole.

Having started the year at the top of the table with 11 wins from 13, the Eels undid their hard work by losing five of their last nine matches.

It's a pattern that seemed to underpin some of their biggest disappointments in 2020, described by club great Peter Sterling as a lack of "mental resilience". 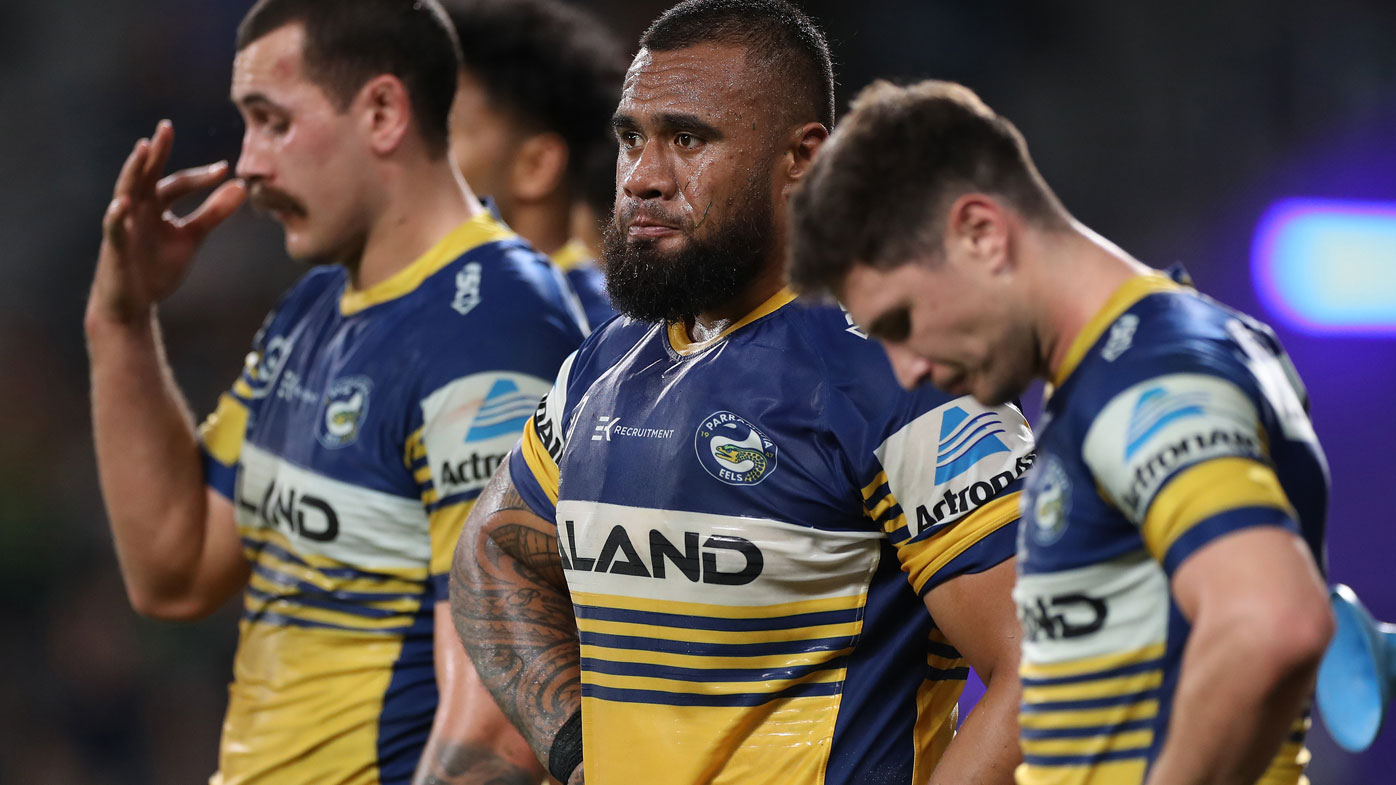 Less than two days after the loss there are already reports circling that higher-ups at Parramatta are eager for changes, starting with their head coach.

"There is some talk now with Brad Arthur that Parramatta want him to change his way a bit as a coach, that concerns me a little bit," Nine's chief league reporter Danny Weidler told 100% Footy.

"Someone said to me today at Parramatta today that 'running an extra three laps of the oval is not going to get us a premiership, it's got to come between the years'.

"They're looking for a change in mentality." 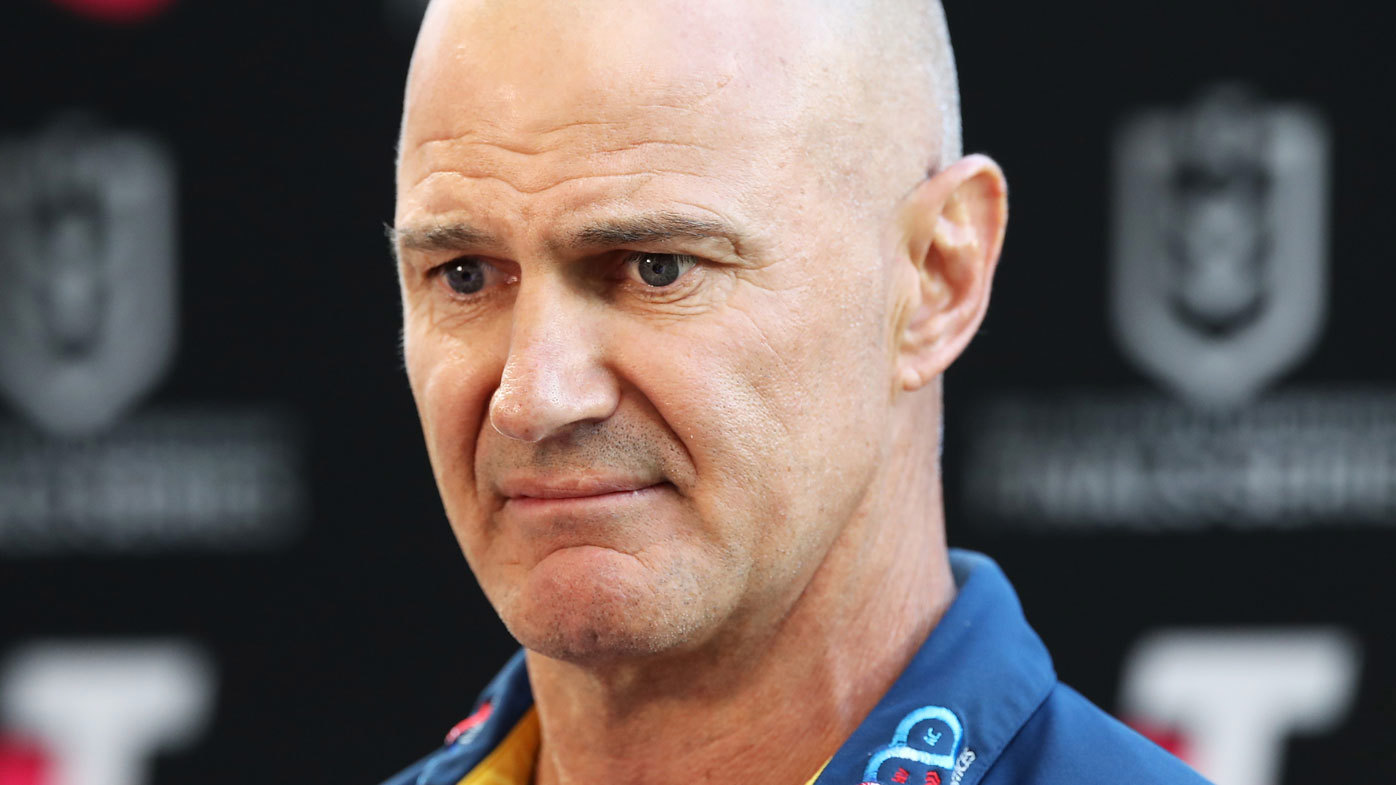 One of their biggest critics throughout much of the year, Phil Gould said the Eels' problems boiled down to an imbalance in their priorities on the field but backed Arthur to be the man to hail in the necessary changes.

"It's not as though I have got anything against the Parramatta Eels, but they were on top of the competition after round nine and I said they were deluded thinking they could win the competition playing the football that they're playing," Gould said.

"This competition was such that they could keep belting a lot of sides, getting away with what they were doing, but that won't sustain itself coming into finals.

"As the season went on and the pressure started to get up on them and they got a bit of criticism, then they started to doubt themselves and it all unraveled. 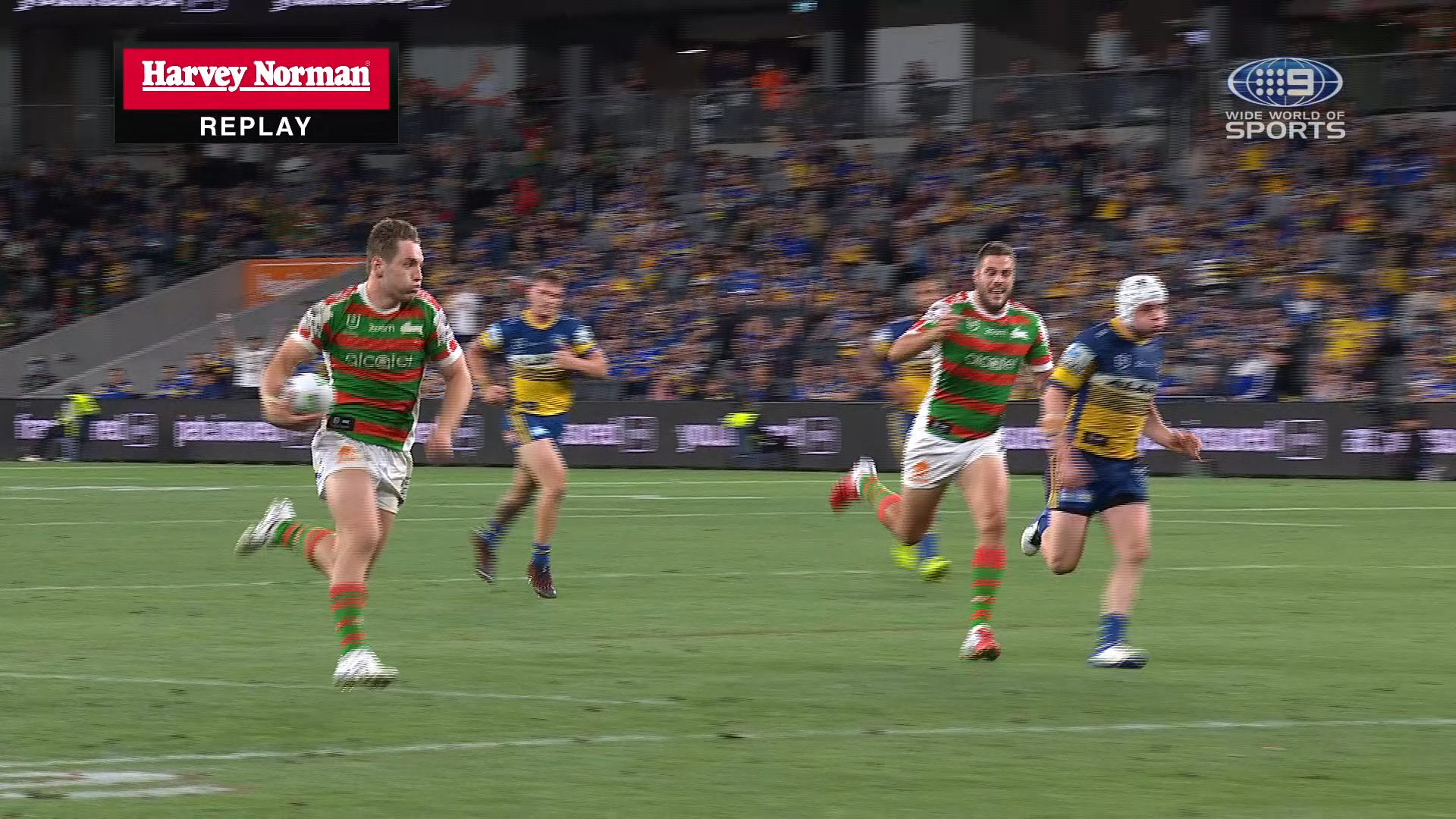 "The game has got to go exactly the way they want it. Those three tries in nine minutes, that's how they want to play, they think the game should be like that all the time. They're playing for those magic moments the whole time.

"They can't spend 35 minutes waiting for the next try, they can't grind it out. Every set of six seems as if it's got to produce a point. There has to be something sensational in it. I just don't think their priorities are in the right place.

"That doesn't mean the Brad Arthur needs to be replaced or needs advice, Brad Arthur is evolving as a coach, he's getting better as time goes on. What they need is an honest self-appraisal of how they've performed this year and what is it in their football that gets them into trouble in big moments."