The St George Illawarra Dragons and NRL have confirmed that youngster Tristan Sailor has been charged with sexual assault by NSW Police.

Sailor is on the way out of the Dragons after playing only five games this year, making evident he isn't in the club's plans for the 2021 NRL season.

The NRL said that despite not being contracted with a team for next season, he will have to abide by the NRL's No-Fault Stand-Down rule.

"This is a serious criminal charge and automatically results in Mr Sailor being stood-down," the league said in a statement.

NRL Chief Executive Andrew Abdo said even if Sailor does find a club for next year, he won't be able to play under the No-Fault Stand-Down.

"The game has the strongest stance in Australian sport on these matters. The No-Fault Stand Down Rule ensures the automatic stand down of a player on a no-fault basis when they are charged with a serious criminal offence,'' Abdo said.

"The player is not contracted to play in the NRL next season and will not be permitted to play while he remains subject to serious criminal charges." 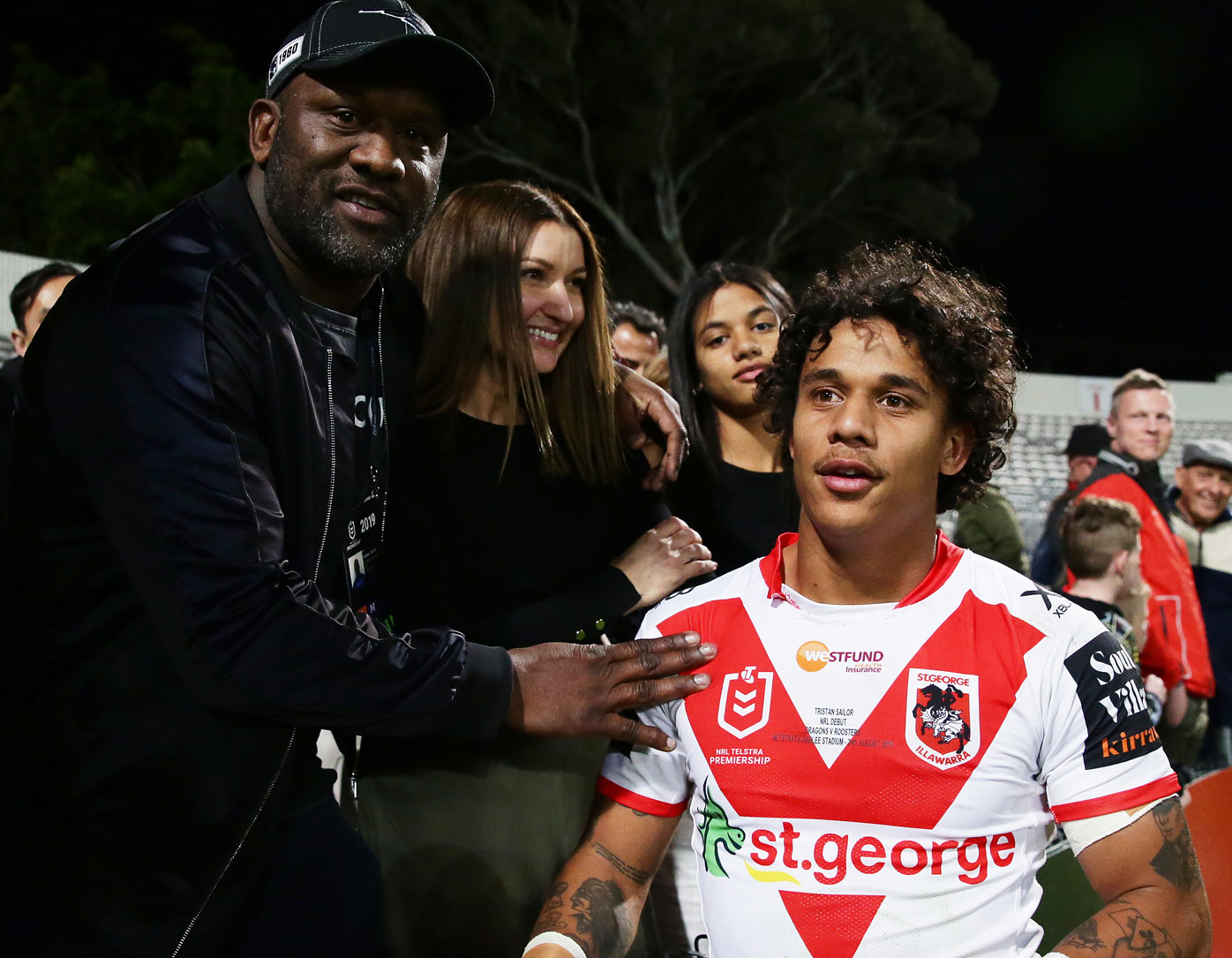 "The club is taking the matter very seriously and will continue to work with Tristan and all relevant authorities," the Dragons said in a statement on Saturday.

"The NRL integrity unit has also been made aware.

"While Tristan won't be at the Dragons in 2021, the club will continue to provide any necessary welfare support as he comes to terms with the matter.

"As this is a police matter to be considered by the court, the club will make no further comment at this time." 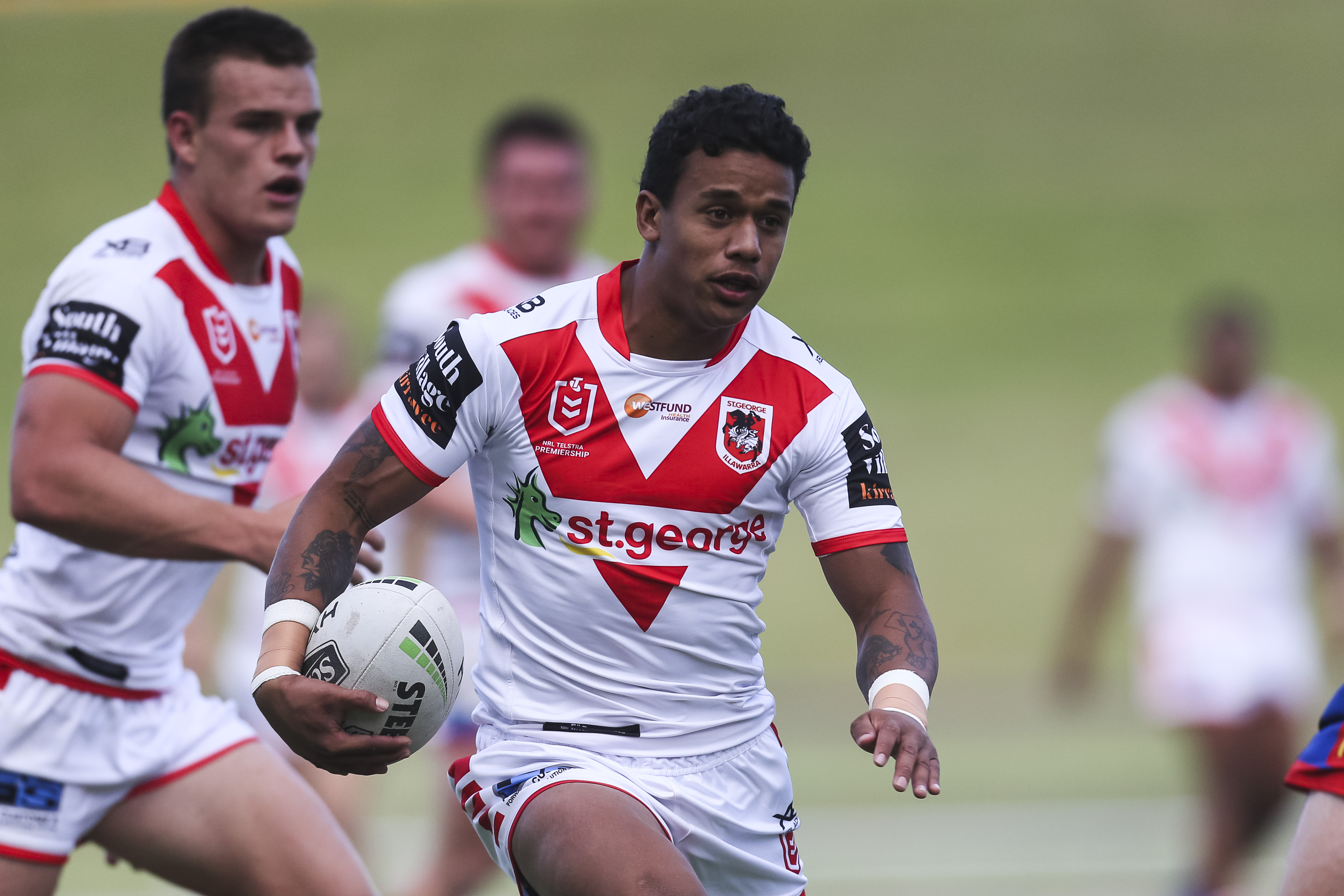 Earlier on Saturday NSW Police also released a statement about the alleged incident.

"A man has been charged over the alleged aggravated sexual assault of a woman last weekend," a NSW Police spokesperson said.

"Earlier this week, police received a report that a 24-year-old woman had been sexually assaulted by a man known to her.

"Following extensive inquiries, strike force detectives executed a search warrant at a home at Wollongong about 7.40am today (Saturday 10 October 2020), where they seized a number of items relevant to the investigation.

"A 22-year-old man was arrested at the home and taken to Wollongong Police Station, where he was charged with aggravated sex assault – inflict actual bodily harm on victim.

"Police will allege in court that the man sexually assaulted the woman, during which she sustained injuries, at a home in Sydney's south last Saturday (3 October 2020).

"He has been refused bail to appear at Wollongong Local Court tomorrow (Sunday 11 October 2020).