Joe Daniher will play in an AFL match for Essendon this season, despite his coach John Worsfold casting doubt on his availability with a bizarre press conference answer.

Daniher has not played at the AFL level for the Bombers in over a year after having groin surgery, but has been steadily progressing in recent weeks after a brief setback which saw him sustain a calf strain.

According to Nine News' Ayrton Woolley, Daniher's management is adamant that the 26-year-old's desire to leave the club last year has not coloured his ambitions of playing this season.

"Spoke to Joe Daniher's management tonight. In the case of any doubt, am told he absolutely wants to play and is expected to play very soon," Woolley wrote on Twitter. 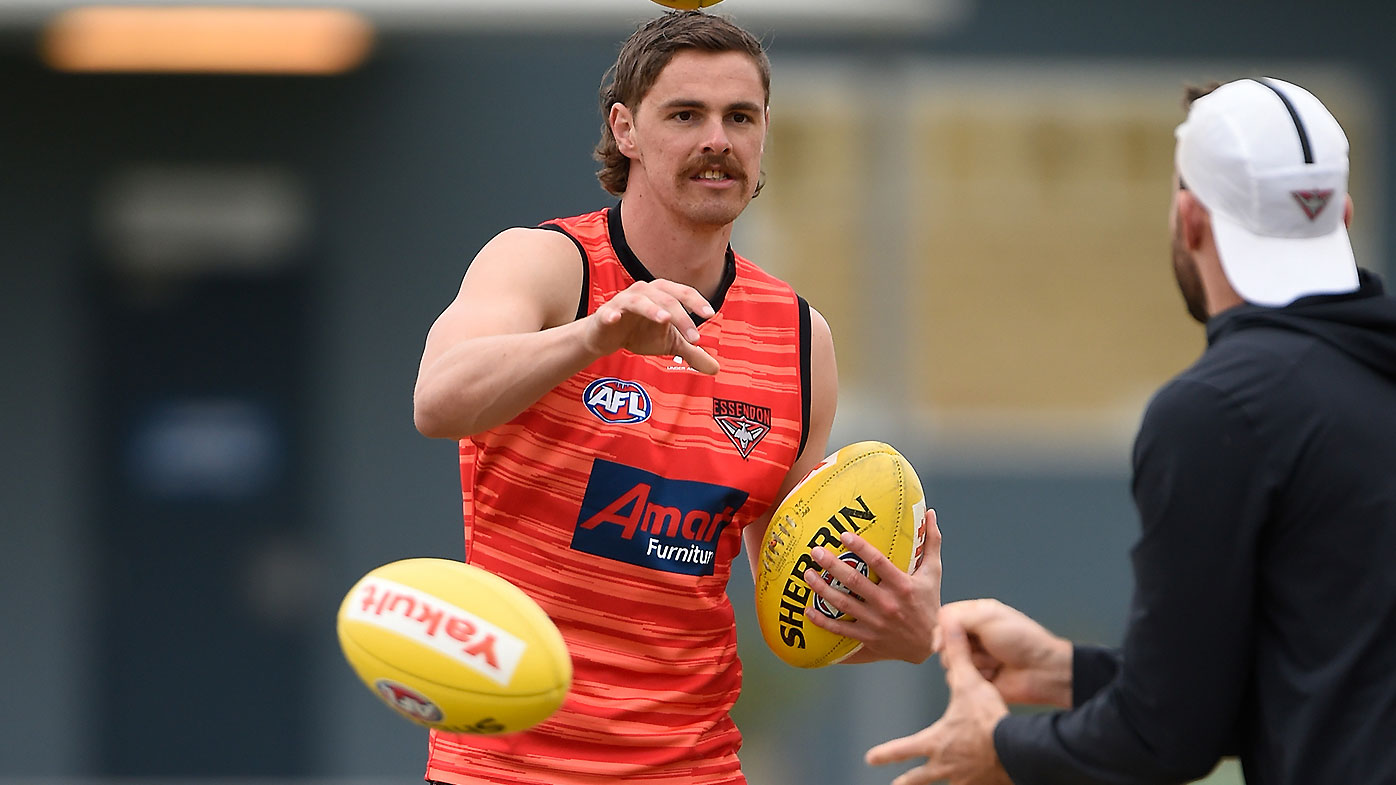 "Won't be held back by any uncertainty over his future."

News of Daniher's intentions to play came after a comment from Worsfold raised eyebrows on Friday afternoon.

When speaking about Daniher's potential return, Worsfold compared the forward's return to a COVID-19 vaccine, sparking fears that Daniher may sit out the remainder of the season in an attempt to secure a trade this summer, similar to Hawthorn's Jon Patton last year.

"Joey's going great. I've made this point for a number of weeks, but it's a race with Joe and the COVID vaccine," he said.

"We ask every week about it and we're waiting to see which one is going to come to fruition first."

While Daniher was not selected to face Richmond this weekend, Essendon did regain some forward firepower in the form of Jake Stringer, who is set to play his first match since suffering a syndesmosis injury back in Round 5. 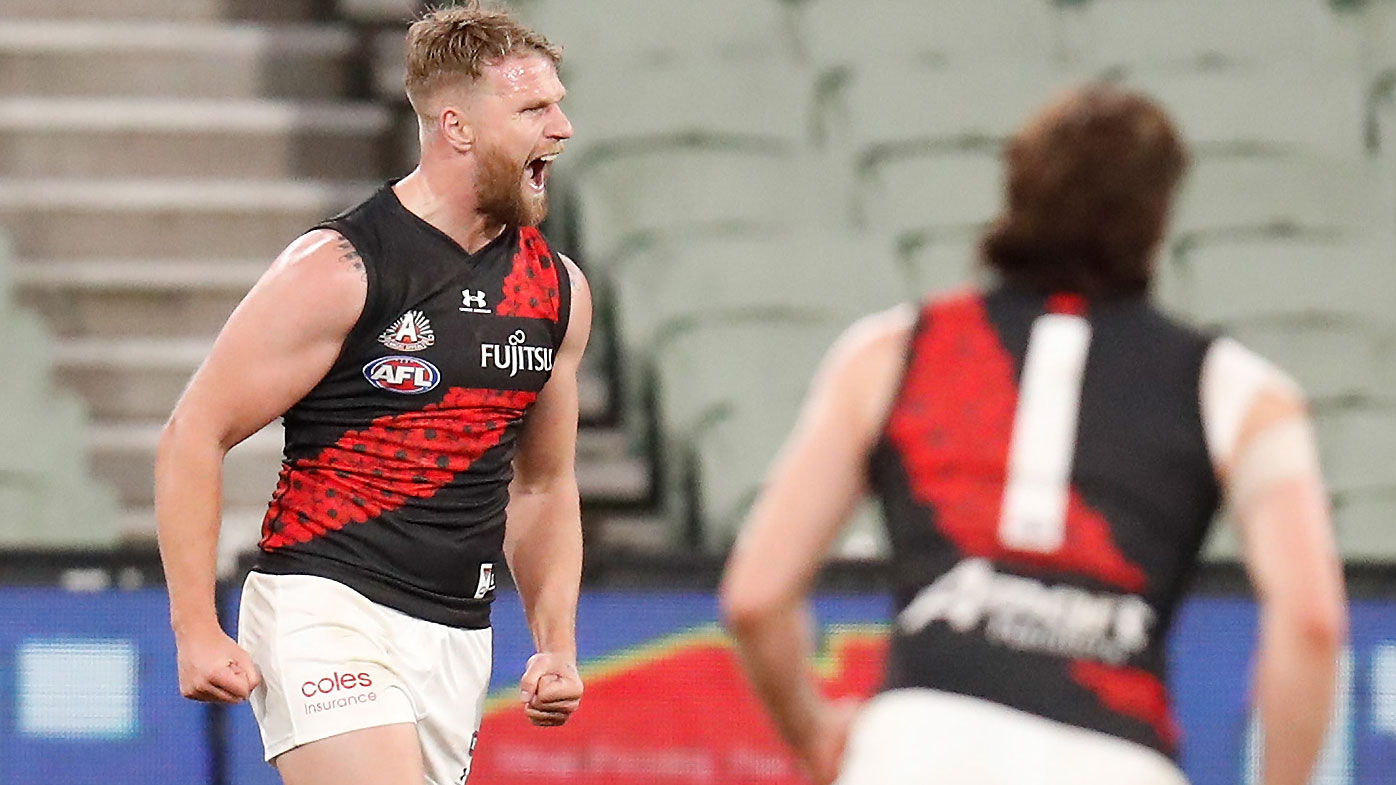 Unfortunately for the Bombers, one of their other forward stars, Orazio Fantasia, was not so lucky, suffering another calf injury in training this week.

Like Daniher, Fantasia has struggled to consistently get on the park in the last three seasons, and has played just five matches this season.

Fantasia also flirted with a trade away from Essendon last summer, before ultimately opting to remain at the club, but his latest injury means he may have played his final match in the red and black.

Along with Daniher, Essendon is expected to welcome back captain Dyson Heppell and veteran defender Cale Hooker in the coming weeks.