Australians fined by ICC for slow over rates - MyGNF

Australia has been fined 40 per cent of their match fee and penalised four World Test Championship points for a slow over-rate against India in the second Test.

The decision was made by former Australian batsman turned match referee David Boon after Tim Paine's side was adjudged to be two overs short of the target after time allowances were taken into consideration.

According to rule 2.22 in the ICC Code of Conduct for Players and Player Support Personnel, players are fined 20 per cent of their match fees for every over their side is short of the target. 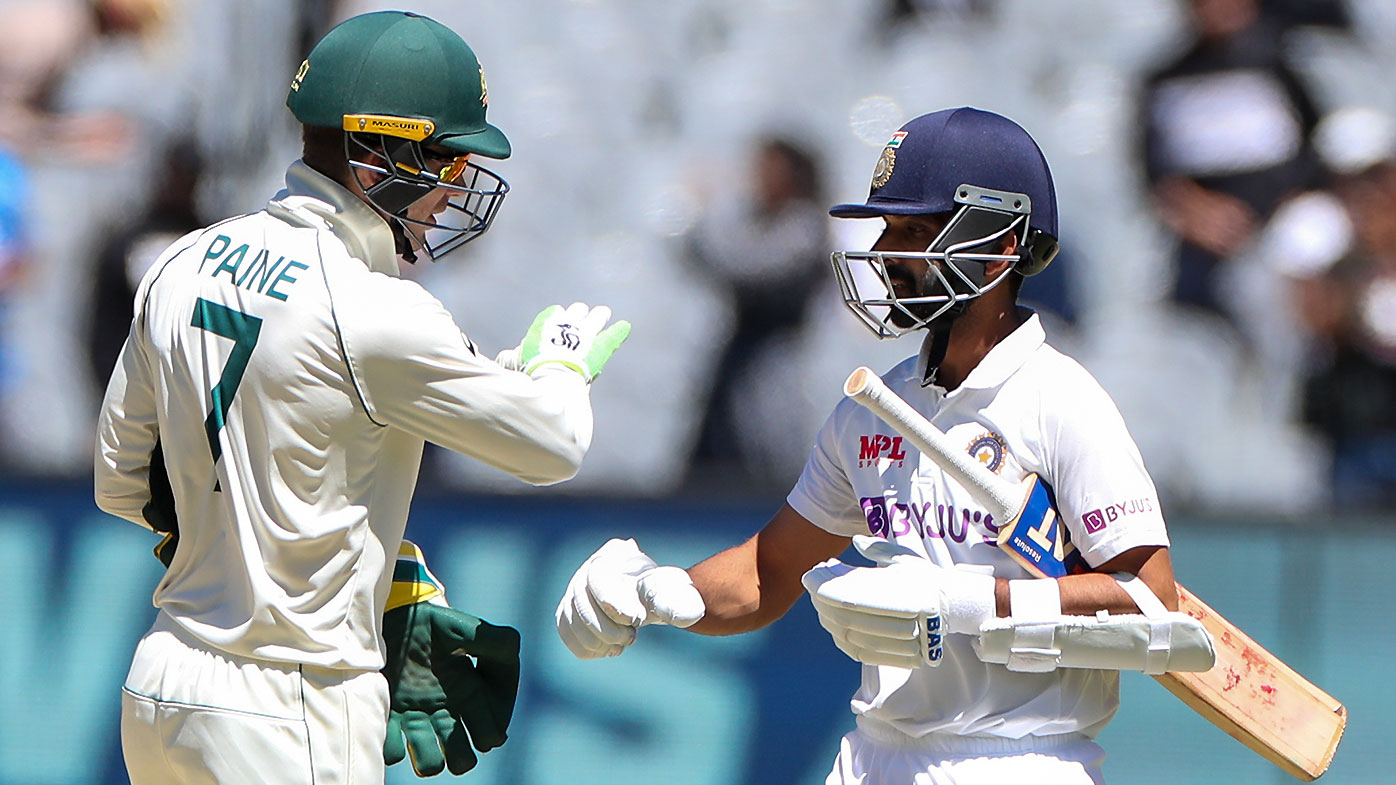 Skipper Tim Paine pleaded guilty to the offence and has accepted the proposed sanction.

The hefty sanctions for the slow overrates are a bitter pill to swallow for Paine's side, who were thoroughly outclassed in the second Test by a resurgent side.

The MCG Test is not the first fixture between the two sides this summer to have over rates be an issue.

India's squad was fined 20 per cent of their match fees from the first ODI of the summer after the match finished in farcical scenes at 11:09 pm, nearly an hour after the scheduled finished time.