Now that's how you endear yourself to Dallas Mavericks fans.

It was Green's highlight play in an impressive performance as the starting power forward in a 124-112 win over the Indiana Pacers.

Kristaps Porzingis posted season-high totals of 27 points and 12 rebounds in leading the Mavericks.

The Mavericks were in control most of the night after using an early 15-3 run to take a 37-22 lead late in the first quarter.

Doncic appeared to hurt his left knee three times during the game.

He limped around briefly each time but still managed to finish the game. 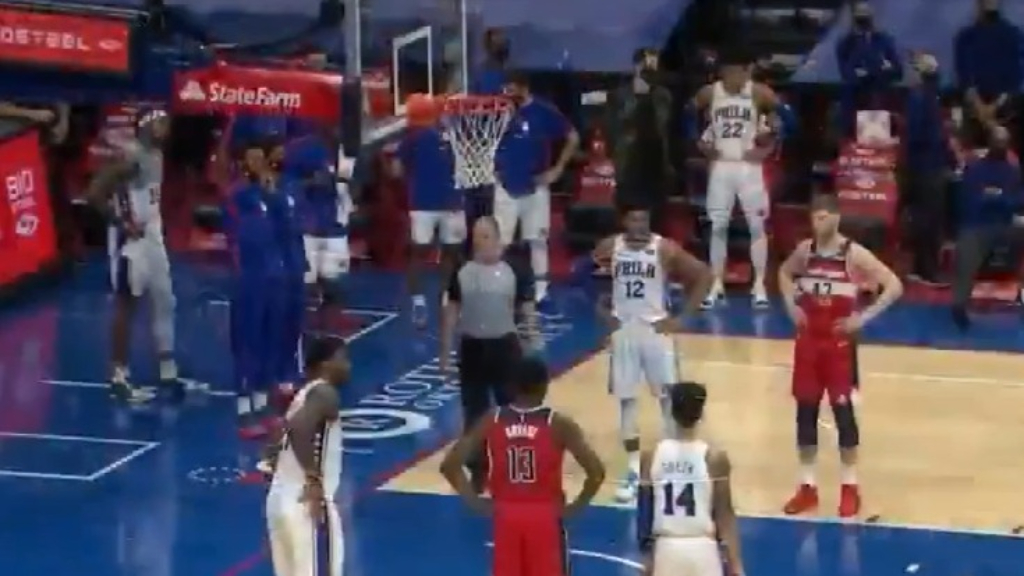 In Philadelphia, Ben Simmons had 11 points, eight rebounds and eight assists for the 76ers in a 117-109 win over the Boston Celtics.

Joel Embiid had 42 points and 10 rebounds, and Tobias Harris scored 22 for Philadelphia.

Simmons was expected to develop into that true cornerstone star to pair with Embiid, only this season there has been more frustration than flashes of brilliance.

76ers coach Doc Rivers has insisted he's not worried about Simmons' stats, but the Sixers need more than what he's giving them.

Simmons was whistled for two offensive fouls within 30 seconds late in the third quarter and the Celtics ended the quarter with a 92-86 lead before Embiid took over. 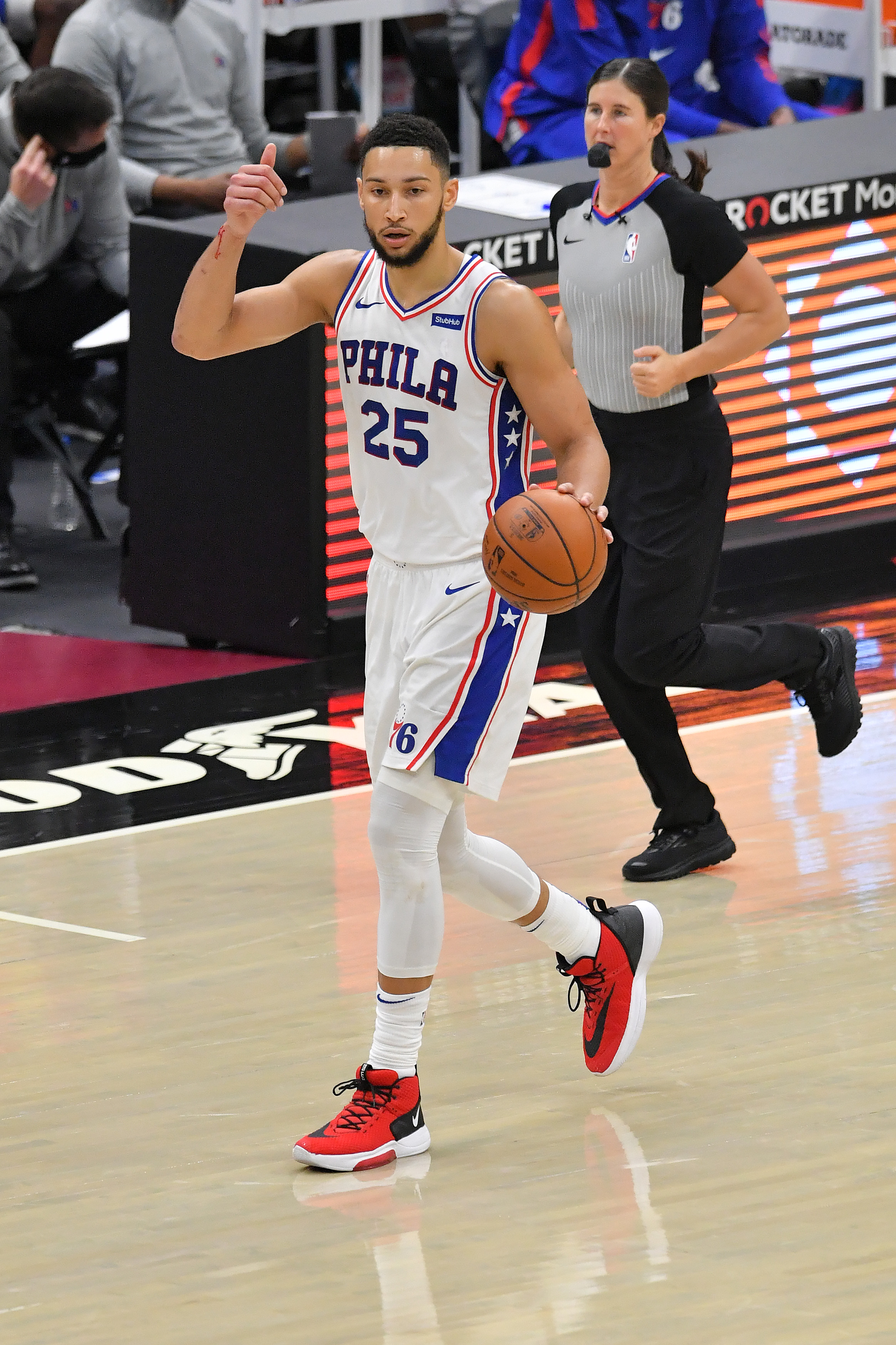 "It's not sort of, it's 'for sure' MVP-calibre," Harris said of his teammate.

Embiid is off to the best start of his career and topped 40 points for the second time in three games.

He did it in 34 minutes and scored 20 points in a half (22 in the first) for the fifth time this season.

"If they double, we've got way too many shooters for me to be able to kick it out," Embiid said. "I can attack in a different style. It's been working well."

Meanwhile, Aron Baynes scored three points and chipped in with seven rebounds and three assists in a 111-102 Toronto Raptors loss to the Miami Heat.